Why does the SpaceX reusable launcher use vertical rather than horizontal landing?

As alternatives to vertical retro-engines landing:

TSTO, the India project for reusable launcher, plans to test both vertical and horizontal options. 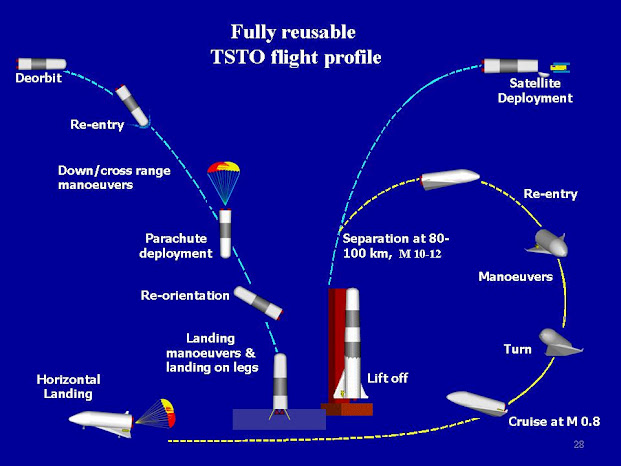 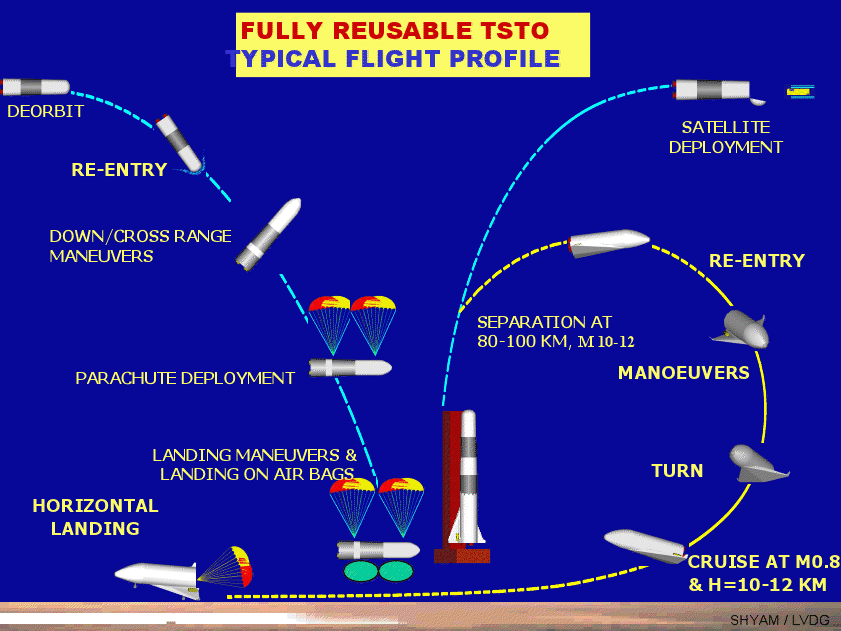 SpaceX is trying to shorten the distance between the landing site and the launch site for shorter launch cycles, so the use of the controlled landing, but it seems also possible to land horizontally without losing this advantage.

To prevent a crash when reaching the ground, the sea or the barge, why not just switch, 30s before the landing, from thrust-controlled trajectory to an unpowered horizontal landing with parachutes and airbags)

Underlying all of SpaceX's decisions is the desire to go to other planets, especially Mars. For exploring the solar system, Elon Musk feels that precision landings are extremely important. The precision landing requirement means that you want to start slowing the spacecraft before you reach the surface, which points towards wings or rockets. Unfortunately, not every moon/planet in the solar system has an atmosphere capable of supporting flight (or at least, flight of heavy aircraft at reasonable speeds), which makes rockets a more appealing option.

To hear Musk discuss this in his own words, watch his talk at the MIT AeroAstro Centennial Symposium in October 2014. He discusses wings vs rockets at 4:37, and SpaceX vs Boeing (rockets vs airbags) at 48:15:

It is unnecessary to use anything but the rockets. For the same reason a helicopter uses its engine and rotor to land. It would be a bit ridiculous to land a helicopter with parachutes and airbags, wouldn't it?

Boeing CST-100 will use parachutes and airbags to land, and Elon Musk made fun of it in an interview, saying that its drop test landing looked like a crash and that it is not the way to land a spaceship in the 21st century:

Vertical rocket powered landing is more reliable than parachutes and only adds fuel, no extra hardware mass. It also saves the runway and gives total flexibility to land anywhere anytime, also on airless bodies. It is obviously the best way to do it. The Russian Baikal concept takes the horizontal landing concept to its extreme, I think. Adding jet engines, wings, landing gear and whatnot to the rocket boosters. It's like putting a booster on an ordinary airplane.

To shorten the launch cycle, the landed first stage maybe could be lifted from the barge to land by a helicopter? The Mi-26 is capable of carrying 20 tons 800 kilometers; the dry weight of Falcon 9's first stage is 16 tons.

SpaceX have tried using parachutes for landing the first stage, but they weren't happy with the results.
A landing with airbags is more complicated: you need to attach parachutes to at least two locations (top and bottom of the stage). You still don't have fine control over the landing location. You need to land on a barge to prevent soaking the stage in seawater (which would add a lot of processing time to clean the stage). A barge landing requires exact control.
Landing horizontally also means you need more space for the landing: in a vertical landing the footprint is 2x the length of the landing legs, in a horizontal landing you need an area at least as long as the stage.
Airbags have never been used for landings of this size: the largest airbags I know of were for the Mars rovers Spirit and Opportunity. For Curiosity, NASA switched to a powered landing because they didn't think they could make airbags work. The Falcon 9 first stage is at least 10x heavier than Curiosity.

Adding to the advantages that others have mentioned ...

Long ago the head of the now long defunct ROTRON project commented that "Wings are the most expensive form of recovery" - and then explained that by using a "rocket powered helicopter" for the in-atmosphere portion of ascent they were effectively delivering a set of wings to orbit at zero net energy cost so they could use them for descent. If your wings 'go along for the ride' without 'paying their way' as ROTRON's did, they represent a net expense on the mass budget. 1st stage recovery does not require taking your descent mechanism to orbit but is still a cost to orbitable payload. Given that orbited payload as a % of launch mass is typically ijn the 1%-5% range, every saved kg helps. (Every saved pound helps too :-) ).

The cost of using fuel in place of wings, parachutes, airbags etc is slightly more tankage, the fuel mass required and possibly added motor reliability and run-life.
Those who have pursued this path have always claimed that the gains outweigh the costs.
But, then, they would :-).

The gains are percent payload plus all the things others have listed.

Rockets landing back vertically by series of retro burns are critical point in SpaceX reusability program. Even more, their human spaceflight program is based on concept pinpoint powered decent. A number of other companies work on propulsive atmospheric return. All they use for terminal descent the same controls used in ascent –vectored trust, usually by a gimbaled engine. This arrangement was very popular in the old Sci-Fi movies – the landing is simply ascent in reverse motion.

The practical reason to follow such intuitive idea is the attractive opportunity to recover the existing rockets with minimum modifications.

SpaceX leadership was confident that reliable recovering the rocket boosters is a step away after demonstration of controllable hovering and descent. In practice, it has proved more difficult. The test flights of the reusable booster in more realistic environment - reentering from suborbital trajectory disclosed a number of problems. Significant modifications of initial concept have been made but the success remains elusive. 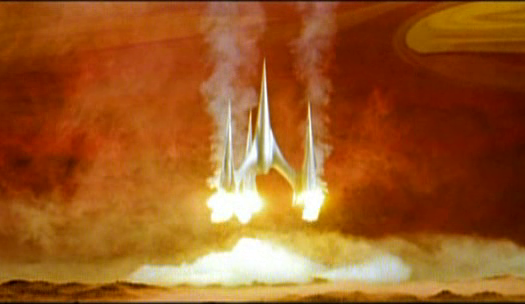 Contemporary launch vehicles are strictly optimized for axial stress at vertical launch. Although any attempt to use a system developed and refined for specific purpose (vertical ascent) for completely different one (vertical descent) will certainly confront once more the basic problems already solved during primary use development. To enable for pinpoint vertical landing the rockets designed to fly against target or to launch a spacecrafts will need to rethink and possibly re-solve the basic problems of propulsive flight to meet the new emerged requirements.

The argument between horizontal and vertical landing for reusable vehicles was conducted between noted space historian Henry Spencer and Mitchell Burnside Clapp who worked on both the DC-X and X-33 programs:

Most likely Musk agrees with the advantages of vertical landing because of the minimal additional modifications to the rocket needed.

66
Why would SpaceX not use parachutes for the final descent of the first stage?
19
Why can the Falcon 9 be reused while the SLS cannot?
15
Why is it preferable for SpaceX to land their booster vertically rather than fly it down with wings?

10
What are the consequences of Vertical vs Horizontal integration for SpaceX?
9
SpaceX Landing Platform video: why is the rocket moving so fast?
4
How will the Dragon 2 perform a pinpoint landing without aerodynamic controls like the F9R did?
19
Why do Soyuz landings seem to be overshot?
5
Would it make sense for SpaceX to launch from Boca Chica and land in Florida (or somewhere else)?
8
Why did SpaceX use LC-13 as LZ-1?
19
SpaceX first stage landing: Why not use an elevated net above the landing platform to catch the rocket?
49
How does the SpaceX Falcon 9 first-stage straighten for landing?
5
How does SpaceX Falcon 9 keep balance while it is near to the landing site?