Why does DSCOVR appear to be missing solar cells?

In recent photos of DSCOVR I've noticed it appears to be missing eight solar cells in its array. 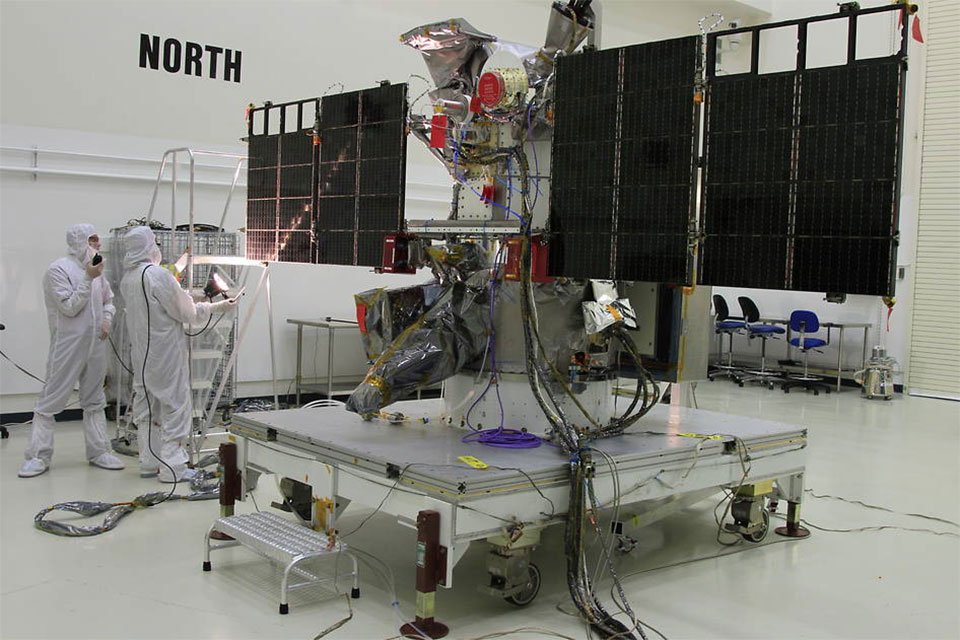 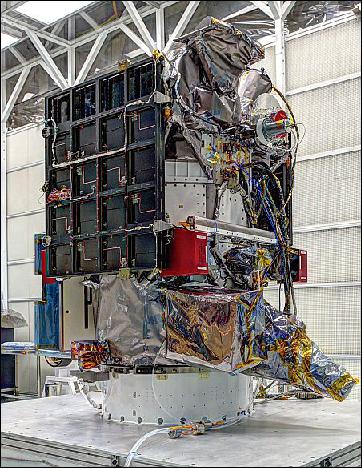 In photos from the original "unboxing" from storage it appears to have all its cells. 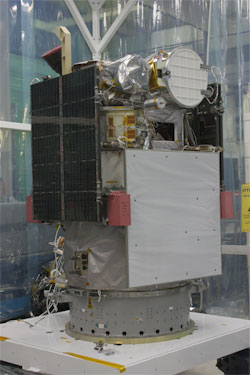 @TildalWave mentioned DSCOVR was originally Triana built around the SMEX-Lite bus. I think the key is that Triana originally had all its cells, but DSCOVR does not. I believe, as @RussellBorogove commented, the original solar array has been replaced with an upgrade. The cells have been left off to save weight, cost and heat dissipation.

SMEX-Lite, when proposed in 1996, was said to be able to deliver 150W to the instruments via its solar arrays. Schematics for DSCOVR say 600W. SMEX-Lite was specifically designed with modular solar arrays. I can only assume with the advances in solar power in the last 10 years they have taken advantage of this and upgraded them.

SMEX-Lite also talks about the problem of excess power...

Excess power is dissipated in shunts mounted on the backside of the solar arrays. TRACE and WIRE are working towards the total elimination of the shunts.

I agree with @RussellBorogove that modern solar cells are so much better than the originals that a full array would produce excess power, so they simply eliminated them. This eliminates the need for shunts and reduces the weight of the array.

Not the answer you're looking for? Browse other questions tagged artificial-satellite spacecraft solar-power dscovr or ask your own question.

6
When there is more power than needed, are satellite photovoltaics shunted or open circuit?
4
What happened to DSCOVR, what stopped working?

5
Why are these multi-junction solar cells 40% efficient on earth but 30% in space?
8
How does ROSA unroll? (Roll Out Solar Array)
9
How are the orientations of the ISS' eight independent solar arrays optimized?
2
Why did Deep Space 1 use solar concentrators?
6
Why did Salyut 7 go completely dead when its solar-array-pointing system failed?
22
Function of the separated, individual solar cells on Telstar 1 and 2? Why were they "special"?
4
What happened to DSCOVR, what stopped working?
2
Are the original ISS solar panels single or polycrystalline silicon? What about the new ROSA roll-out arrays?