How has the Dragon v2 been tested before its launch pad abort test?

Dragon of SpaceX has been very successfully tested and used. But Dragon v2 seems to be differently designed and has 8 superdraco engines.

Has the v2 been drop tested from a balloon or helicopter? Have the 8 superdraco engines of the v2 been test fired together all at once in assembly, flying or on the ground? (Does SpaceX perform such major system tests out of public insight?)

It seems to me that a prototype of the Dragon v2, within a year, goes directly from a showroom exhibit to the first launch pad abort test in 50 years.

This was tested in 2014 after being dropped from a helicopter. The test unit was not exactly the Dragon V2 configuration, but was designed to test the new parachute configuration.

The SuperDraco engines have been tested singly and in pairs at the McGregor, TX test facility. 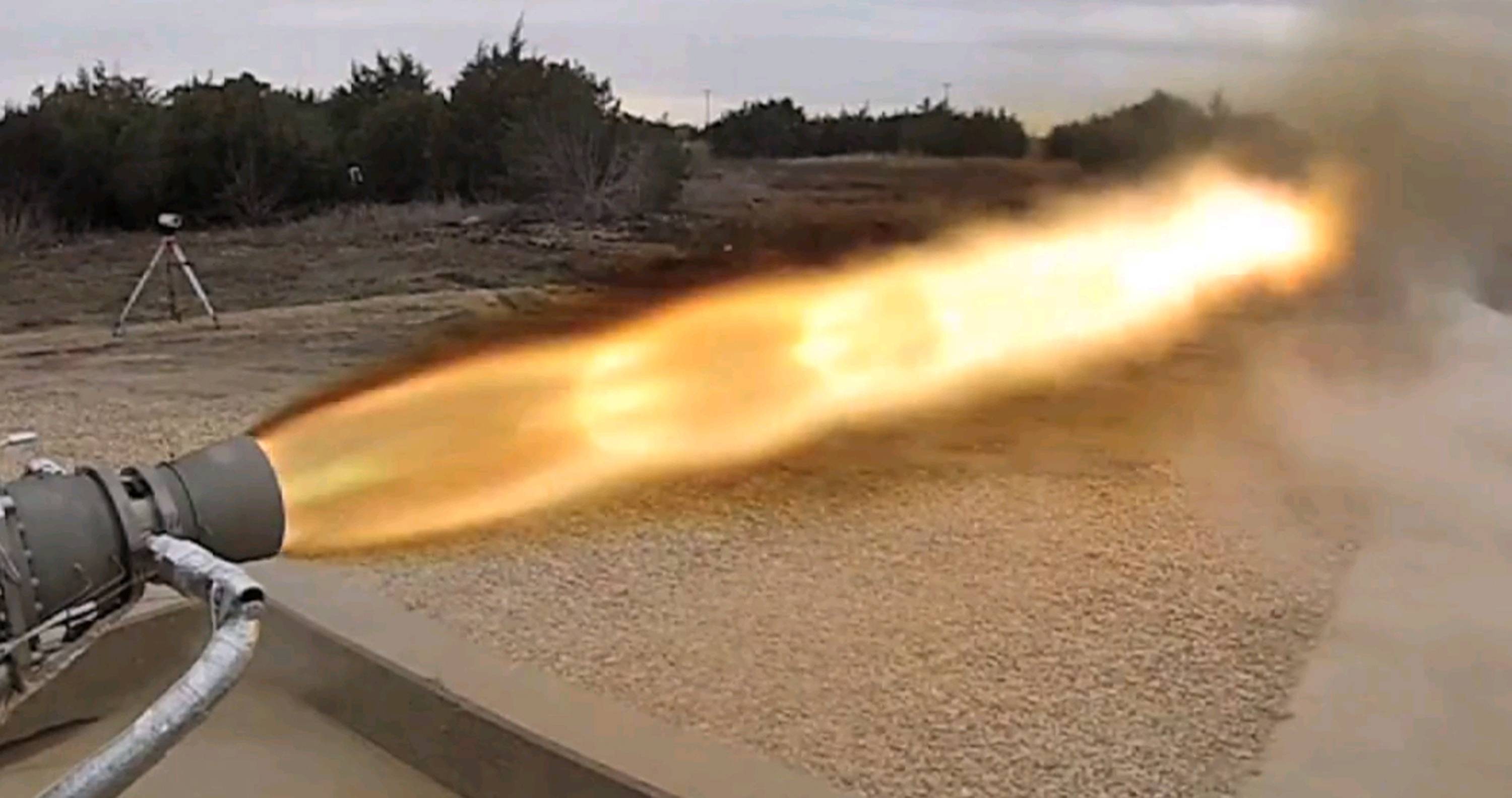 It is now time to try the whole thing and get this baby off the ground. 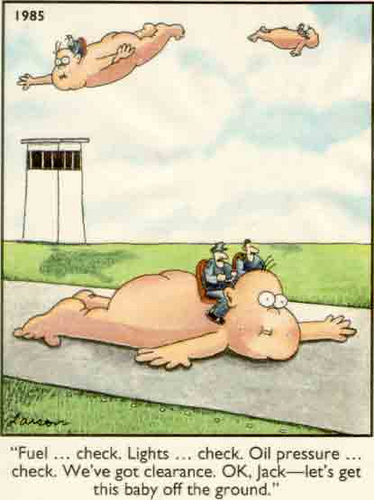 There are two tests scheduled for the full up Dragon V2 testing. First a pad abort, from a representative structure (but not a real first/second stage). Then later in 2015 the plan is to launch a Falcon 9 with a dummy second stage, and abort the Dragon V2 around Max-Q, sort of the hardest abort case.

In the case of the abort tests, the SuperDracos are used to get away, not to land, rather it will land, in the water, under parachutes.

The McGregor, TX test site has a completed environmental assessment for the DragonFly test vehicle. SpaceX will be testing powered landings and other SuperDraco/Dragon operations (Land on land with parachutes. Land on power. Take off on powered hop, land on parachutes, ect).

Not the answer you're looking for? Browse other questions tagged spacex dragon testing abort dragon-v2 or ask your own question.

22
Why does SpaceX have a launch window for a pad abort test?
5
Why is the SpaceX Pad Abort test starting at ground level?
17
Why was Dragon sent to the isolation room?
16
Has a pad abort ever been done on an actual launch?
7
Why does SpaceX not use the Crew Dragon for CRS missions to test it?
4
How will the Dragon 2 perform a pinpoint landing without aerodynamic controls like the F9R did?
6
Does every liquid-fueled rocket engine get a test run before its actual flight operation?
6
Crew Dragon SuperDraco Engine Covers
25
Why was the SpaceX abort test not initiated by real booster failure?