Will SMAP produce predictable satellite flares visible to the naked eye from the surface of the Earth?

The SMAP (Soil Moisture Active/Passive) satellite just deployed its 6 meters (19.7-foot) mesh reflector antenna today. The satellite orbits the Earth in Sun-synchronous retrograde near-polar, near circular orbit with inclination of 98.116°, altitude of about 660 km (410 mi), orbital period of ~ 98 minutes and is essentially riding the Solar terminator: 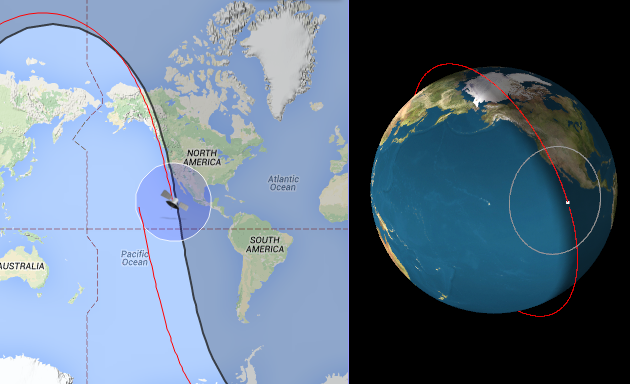 It will repeat its ground track every two-to-three-days and you can see the table of its visible passes e.g. here. This means that it could be visible from nearly any location on Earth around dawn and dusk. Its relatively large (for a LEO satellite) reflector antenna is constructed out of gold-plated molybdenum wire mesh, and rotates on a long boom at constantly changing beta angle relative to the Sun and the ground: 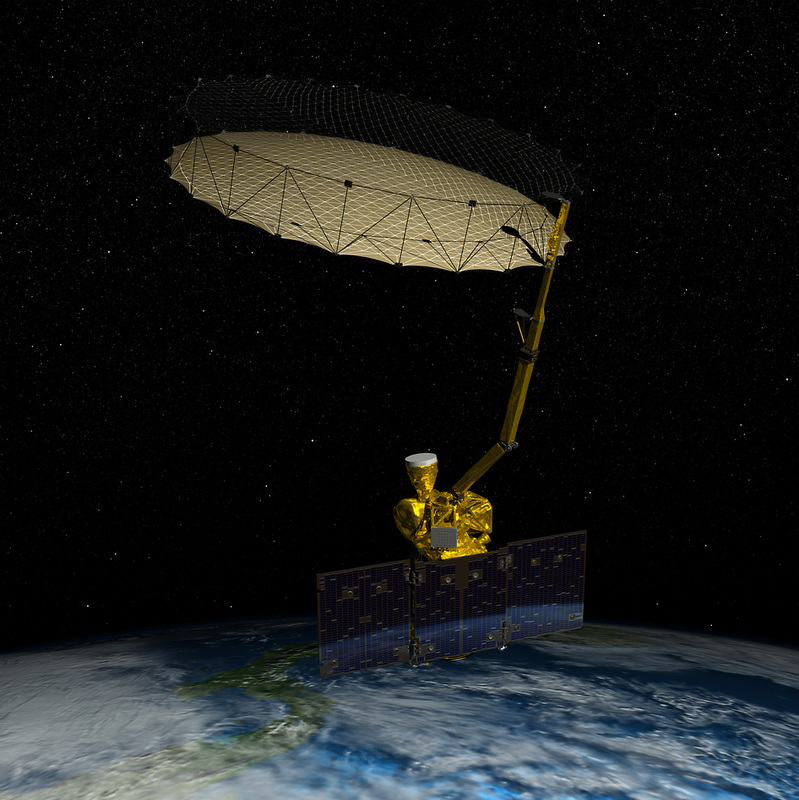 And here's a video simulation of SMAP at work:

The mesh antenna is see-through, but given proper conditions, I imagine it should still reflect sufficient light - perhaps also with its structure and spacecraft's truss - to be visible to a naked eye: 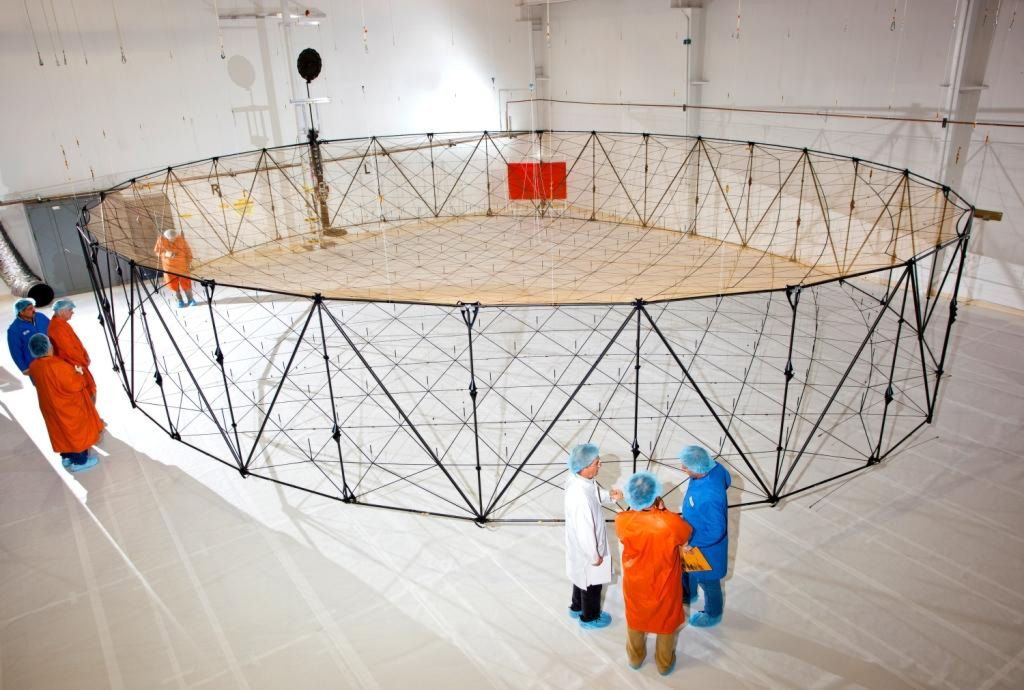 So now that we know a bit about SMAP's configuration, orbital regime and that its reflector antenna successfully unfurled, back to my question:

Will SMAP produce periodic satellite flares? Has this chance of flaring been simulated before deployment, perhaps out of curiosity of someone working on the mission?

Additionally, is ground visibility of non-classified artificial satellites ever established before deployment, perhaps already in the mission design phase? Is it ever a requirement and if, for what (non-stealth) reasons?

Rickhg12hs has the correct conclusion. Flares are produced when large, flat reflective surfaces are sunlit so there's enough light directed back at an observer to be visible. The curved and mesh of the antenna scatters sunlight in many directions so the intensity at the observer's location is never sufficient for visibility. The solar arrays are single sided, so only the sunward facing side of the array will have cells on it and the array is fixed in position on the satellite (not gimballed) (http://spaceflight101.com/smap/). The flare will only be visible to obeservers on sunward side of the ground track which means at dawn, look to the west for it (away from the rising sun) and at dusk look to the east for it (away from the setting sun). This geometry is typical of most satellite flares, but can vary based on the particular spacecraft and where they have big reflective surfaces placed.

SMAP will produce visible Satellite Flares but not because of the antenna. As you can see in the photo of the completed reflector, even at a very offset angle, little visible light is reflected.

The solar panels will reflect the most visible light to the Earth's surface.

See Heavens Above SMAP visibilty prediction for your location or the references that you provide.

Not the answer you're looking for? Browse other questions tagged artificial-satellite nasa observation earth-observation or ask your own question.

17
Are any geosynchronous satellites visible with the naked eye?
45
Can I see the ISS from the surface with the naked eye?
4
Why do all satellites seems to have the same color from earth?
6
Was the command/service module visible from the lunar surface?
2
What is the cause of the Terra Satellite color as seen from Earth?
2
Why is there no image of the Earth taken from the lunar surface during Apollo 12,15 and 16?
2
Will the Mars 2020 rocket be visible in the night sky?
13
At what minimum distance does the Earth appear star-like to the naked eye?