How would changes in the Earth's magnetic field affect space exploration? 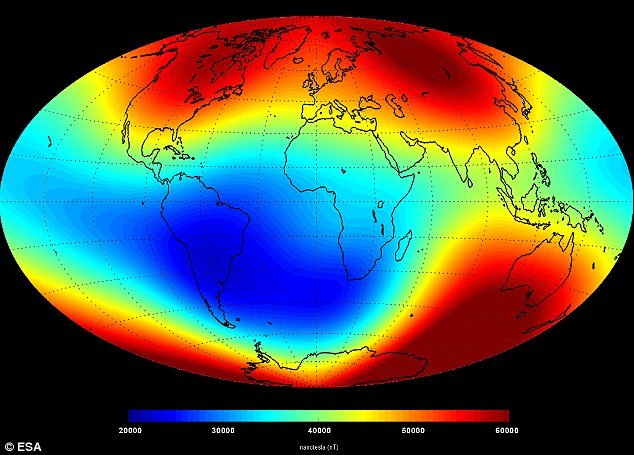 My question is, can such changes in the Earth's magnetic field affect the space exploration systems and satellites and possibly cause troubles for them?

The short answer is yes, changes in the Earth's magnetic field would cause a lot of troubles. But here's a longer answer:

First of all solar winds reaching the Earth could knock out our computers and communication systems, it's obvious that this will effect space exploration.

Second of all humans in space would be even less protected against radiation, thus making human space exploration even more dangerous and riskier.

By the weakening of the Earth's magnetic field our satellites would be also more exposed to solar winds. If the satellites aren't well protected against solar winds, we could loose them.

Not the answer you're looking for? Browse other questions tagged artificial-satellite orbit magnetic-field earth geomagnetic-reversal or ask your own question.