Do we have instruments that can measure the depth of storms like the Great Red Spot on Jupiter and the Great Dark Spot on Neptune?

I understand if technology isn't quite there yet. If it isn't, is there any research being developed along these lines?

I'm trying to wrap my head around the composition of these planets, and the thought of "What are things like under the Great Red Spot as compared to other points on/in Jupiter" is a fairly tantalizing one.

Talking about Jupiter, there was the Galileo Probe, also referred to as Jupiter Atmosphere Probe, which was dropped into the atmosphere of Jupiter in 1995. 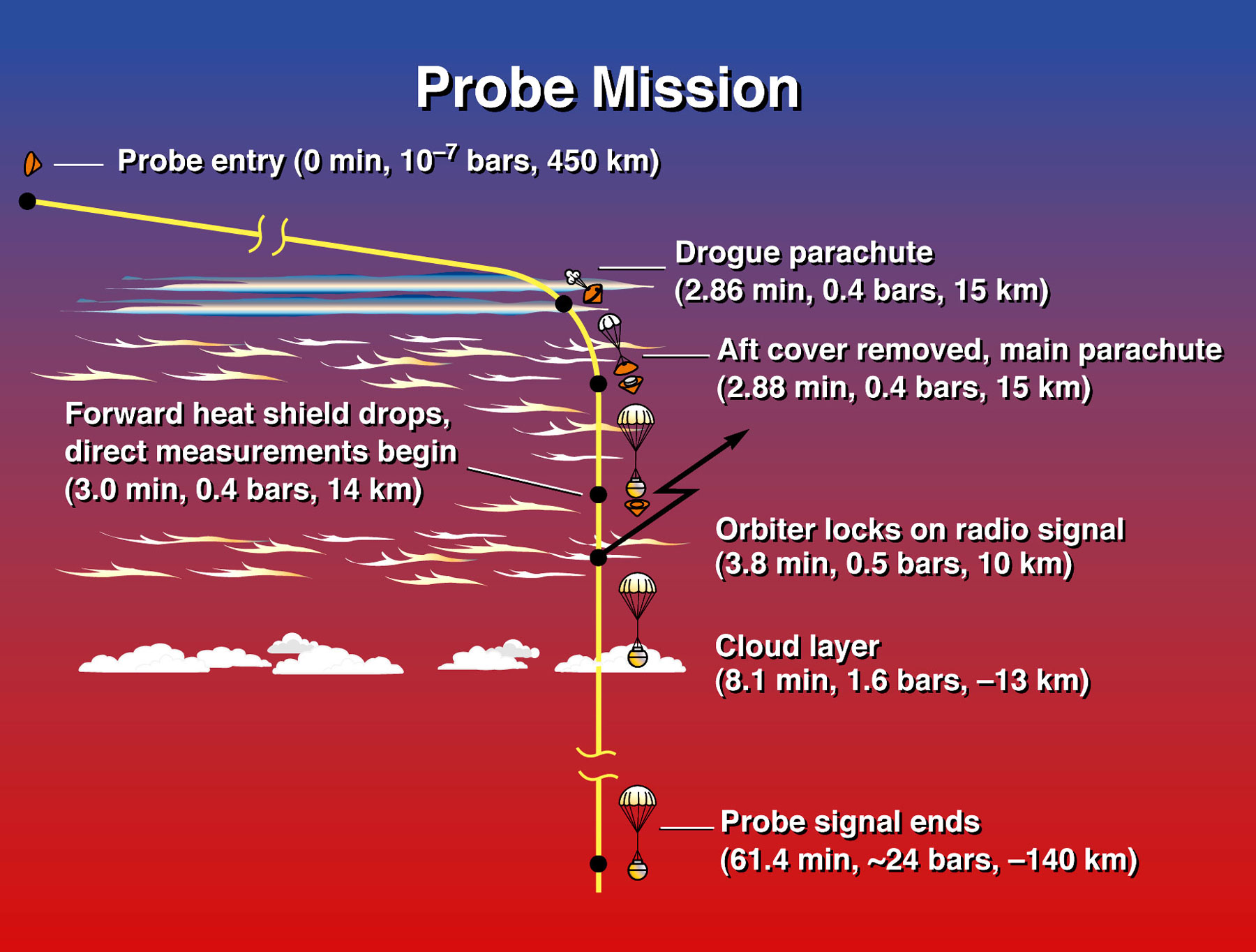 Its data is still the only data measured in situ on any gas giant. There are profiles for wind speed, temperature and pressure, besides other parameters, up to a depth of about 160 km (compared to Jupiter's mean radius of almost 70,000 km). This is when the probe stopped working (@ 23 atm and 153 °C). The depth is given relative to a 1 bar pressure level, which was chosen as zero altitude. The message is, you can drop a probe into a gas giant's atmosphere, it was done before (once), but it is hell complicated and you can not go really deep before your probe dies of excessive heat and/or ambient pressure.

Besides in situ measurements, you have a fair number of options based on methods of remote sensing. Think of it in terms of what is done here on Earth for studying our atmosphere. Images in different spectral ranges can reveal processes at different depths, which is the most basic concept. The most relevant concepts in the context of your questions are radar or microwave soundings. Depending on the design of such an experiment, you can 'look' rather deep into an atmosphere. A classic idea in this field is the use of a Radio Science Subsystem (RSS).

The picture illustrates one of the most advanced experiments of this kind - the RSS on Cassini. A future experiment on Juno, the Microwave Radiometer (MWR), intends to directly look into the atmosphere. Depending on the source, it is designed to look as "deep" as 200 or even 1,000 bar. (It is a habit of atmospheric physicists to provide pressures instead of altitudes or depths. I can not find a good source for 'translating' this into a depth in metres for Jupiter.)

It is worth mentioning, that you could also work with LIDARs, at least to some degree. Although LIDARs are used on Earth satellites, such instruments have not fund their way into many space missions yet. Besides, you can always use measurements of the gravity field or magnetic field as 'secondary evidence' and build atmosphere models upon them. This gives you some insight on a rather large scale, if you do not have any other useful instruments.

Answering your question(s): Yes, there is technology. Yes, there is past and present research. But, yes, there is also a lack of funding and therefore a lack of data. But you could basically investigate the spots as mentioned by you.

A recent analysis of Voyager 2's flybys of Uranus and Neptune found that the weather layers on both planets are at most 1000km thick. This was done by modeling how density variations in the atmosphere would affect the spacecrafts trajectory by minutely varying the planets gravitational field.

Not the answer you're looking for? Browse other questions tagged instrument gas-giant atmosphere weather or ask your own question.

10
Are there any experiments in progress designed to explore the interiors of gas giants like Jupiter or Saturn?