When will 3 outer planets line up for a flyby mission next time?

Here's a simple orrery which I hope is reliable, that shows the planets' (angular) positions at a given date. But how do they have to line up to be useful for a flyby mission? For example, are Saturn and Uranus close enough in November 2020?

I used this solar system simulation to look for planet positions in an arc, more or less as shown in this image of the Grand Tour (provided by @userLTK). 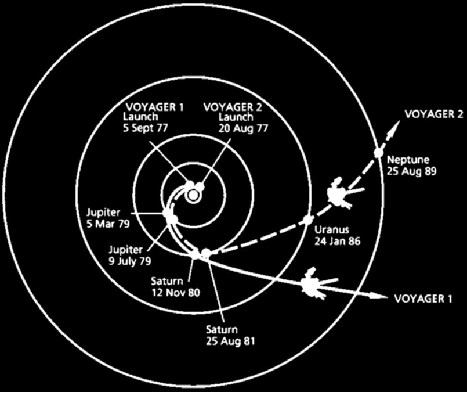 When I entered Voyager 1's launch date in the simulation, I got this image: 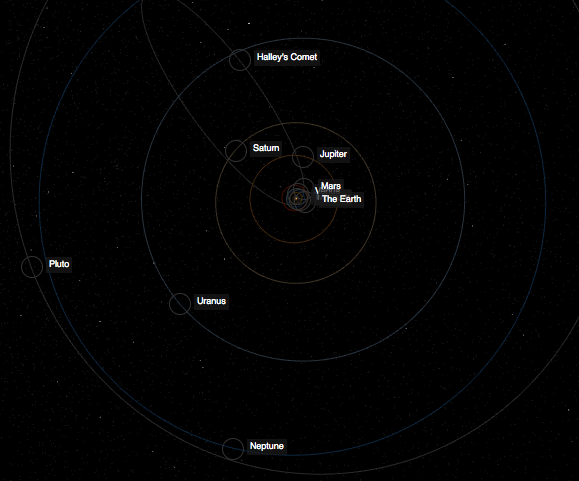 In 2074, Jupiter, Saturn, and Uranus look to be nicely aligned: 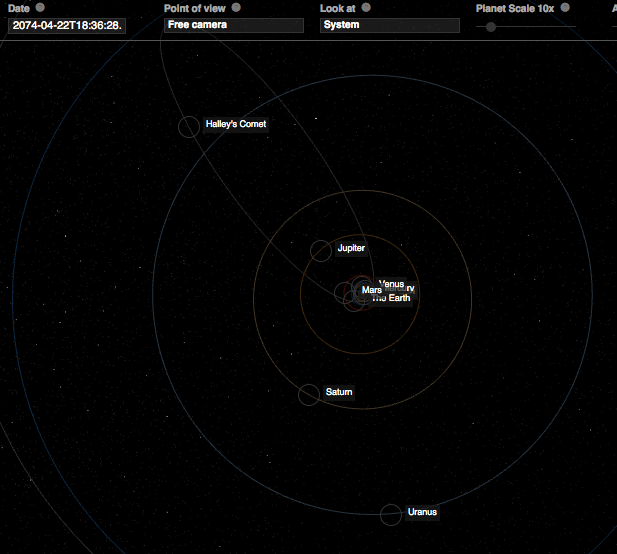 The window for a 3-planet flyby is probably several years wide (just like a Grand Tour window).

Those 3 planets will be in conjunction in 2080. Saturn and Uranus align around 2036 as well, but Jupiter's too far away for a 3-planet tour.

And right now there's a favorable position for Jupiter, Saturn and Neptune: 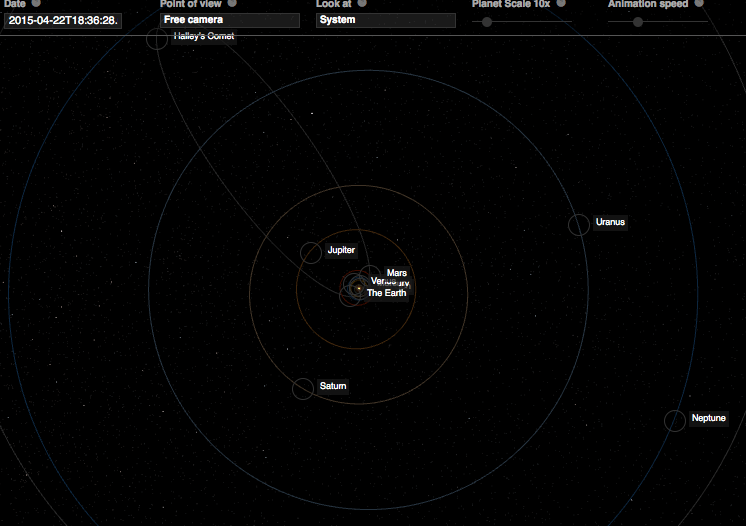 (Google's search results for '3-planet conjunction' and similar terms were useless, by the way; you end up knee-deep in astrology)

There are more permutations for 3-planet tours than the two shown here, I didn't check all of them.

Now, this is just a first-order approach. You'd have to use trajectory calculation software to get exact answers. I found some Matlab scripts, but I don't have access to Matlab...

Not the answer you're looking for? Browse other questions tagged orbit interplanetary gravity-assist flyby conjunction or ask your own question.

20
When is the next Outer Planet lineup (Voyager)

9
Are multiple sub-probes feasible for fast flyby missions to outer Solar System objects?
6
Calculating the planets and moons based on Newtons's gravitational force