What engineering problems was Ares I facing at the time of its cancellation?

As we all know, Ares I was to be the Crewed Exploration Vehicle (CEV) launcher of the Constellation program. It was based on a 5 segment SRB design, with a J-2X engine as an upper stage. 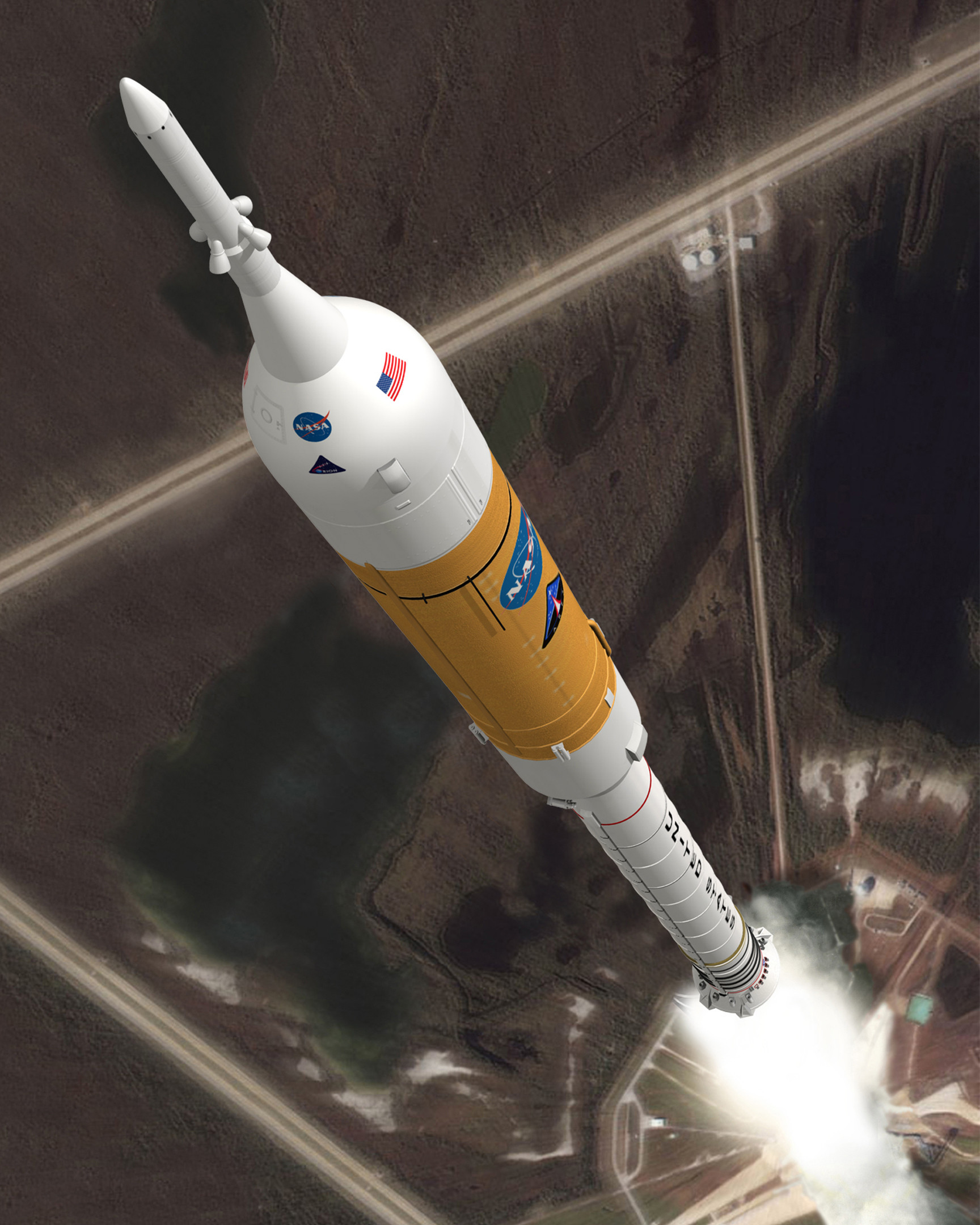 It was to be complemented by the larger Ares V, which would be the cargo hauler of the program. Before the program was cancelled in 2010, it underwent a single flight test, called Ares I-X, but there was criticism that it was for "show only" due to the fact that it featured an inert upper stage, and a 4 segment SRB.

I have only ever seen references to them rather than detailed documents, but I have heard that during the Ares I program, the vehicle had vibration issues, launch abort scenarios did not look survivable, and that the vehicle and capsule had mass problems; and that overall the system was over budget and could face delays.

Is there any truth to these claims? Would someone be able to give a brief bullet point analysis on the problems the vehicle was facing?

Beyond vibration issues, which they were trying to address with a weight to detune the vibration mode, they had an abort issue. The possible blast radius of an SRB was greater than the abort range of Orion, and most likely the parachutes would come back down through the blast and likely melt.

Not the answer you're looking for? Browse other questions tagged nasa launch-vehicle constellation-program canceled-project or ask your own question.

12
How were vibrations supposed to be handled in an Ares I?

12
How were vibrations supposed to be handled in an Ares I?
12
Was VentureStar a bad design or simply ahead of its time?
6
Why was Ares-1 based on the SRB?
21
Voyager 3: what would have been its mission, and why was it canceled?
10
What is/was the smallest orbital launch system, by total mass?
0
What is/was the IMP team? (related to Mars Pathfinder)
11
Was there any period of time when other U.S. launchers were abandoned in favor of the Shuttle?
3
Why was the Energia’s payload capacity to lunar orbit greater than its payload capacity to geosynchronous orbit?
7
Why aren’t rocket stages modular and interchangeable?
3
Is the space shuttle the only launcher that jettisson tank without any engines in its staging process?