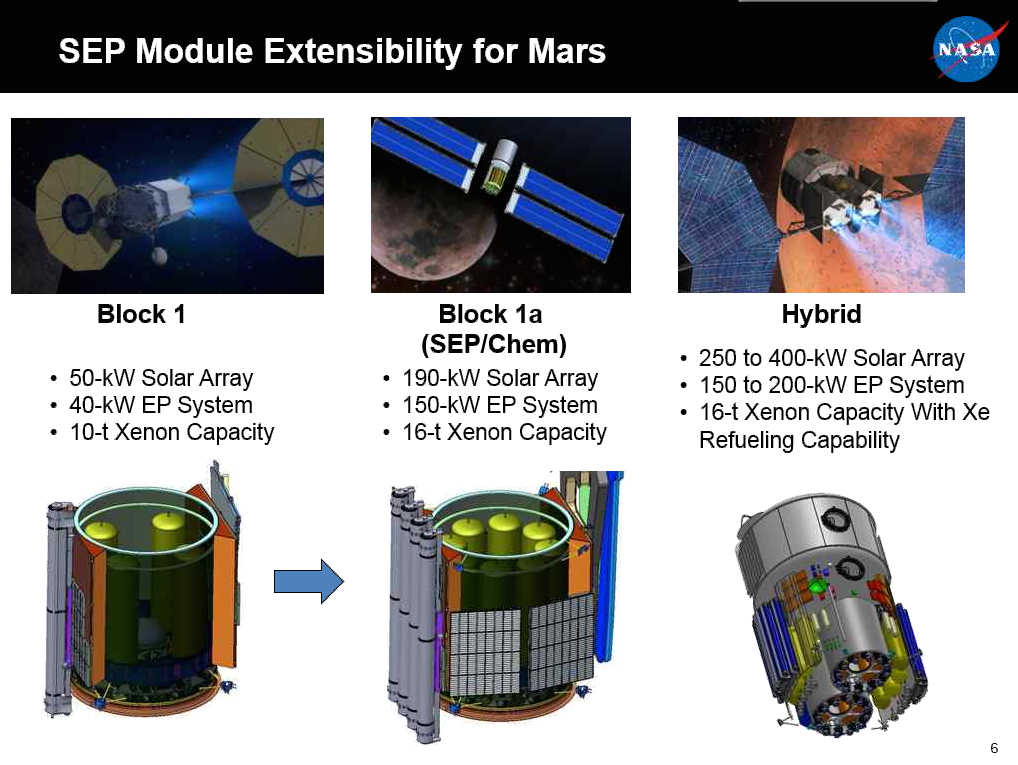 Probably worth adding that Xenon is expensive enough that less efficient alternatives are seriously considered. The Starlink constellation uses Krypton for it's ion thrusters. Alibaba shows Krypto at around ~$100 / cubic meter, which is less than a tenth of the of the price volume wise.

20
Why will Starlink satellites use krypton instead of xenon for electric propulsion?
5
Rocket fuel cost to launch 1 kg to orbit