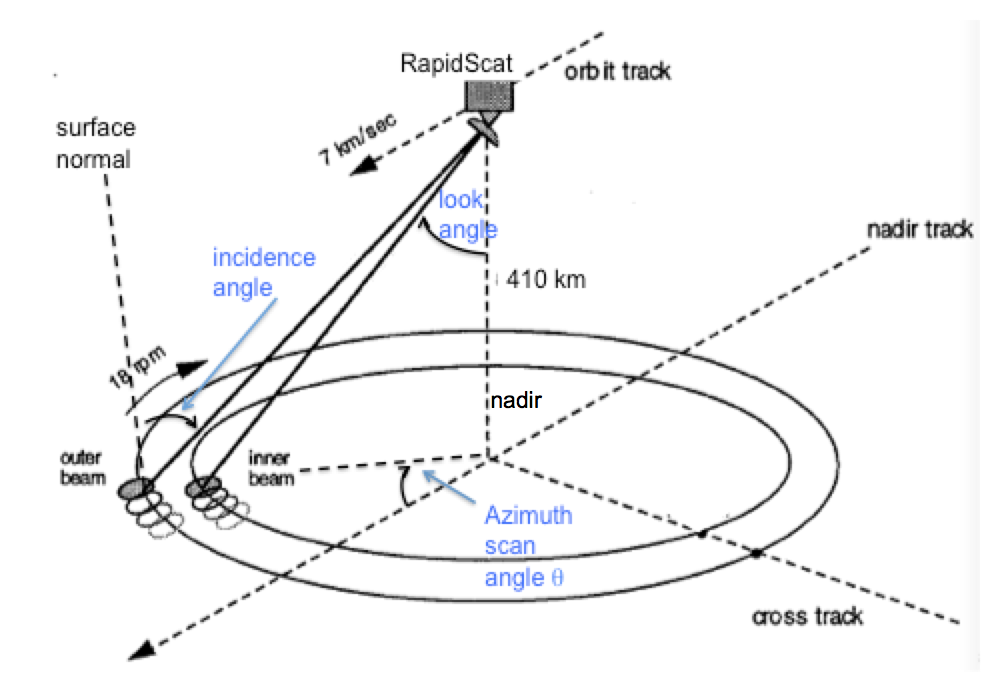 9
Do antennae on the ISS have to constantly move to maintain data links?
6
What is this spinning object seen on a spacecraft above the ISS?
3
How to design a ground antenna for sending & receiving from a satellite?
3
What are the sounds in this GoPro-in-orbit ISS video?

25
What is the function of this (apparently) fixed dish on the ISS?
1
What is this tiny articulated dish antenna-like thing on Zvezda?
6
What is this spinning object seen on a spacecraft above the ISS?
2
What is Canted Turnstile Antenna System? What it its Applications?
2
What's the largest area dish antenna sent beyond the Earth-Moon system?
7
What are these antenna-like structures seen in Oleg Artemyev twitter video?
3
What is the largest antenna deployed in space?
10
What antenna is this in an Apollo 15 LM photo?
5
Help understanding how these components of a Honeysuckle Creek dish antenna work