What are the causes of breakups of spent 2nd and 3rd stages, resulting in orbital debris?

The HISTORY OF ON-ORBIT SATELLITE FRAGMENTATIONS 14th Edition mentions that there were some design issues with Delta 2nd stages, and an Ariane 3rd stage, leading to in-space explosions/breakup of the spent stages. Some of the mechanisms are given in the answers to this question. I'm looking for specifics of the stages mentioned in the cited report, though, and I'm not talking about stranded upper stages, but spent stages that have successfully completed their primary objective at least.

The Delta upper stages were a large cause of orbital debris growth up until the 1990's or so. After stages had completed their primary missions, Delta stages were left in derelict orbits with no further communication.

In the 1970s Delta rockets left in orbit after delivering their payloads began blowing up. An investigation by McDonnell-Douglas, their manufacturer, showed that the bulkheads separating the leftover fuels were probably cracking as a result of the rocket's passing in and out of sunlight. NASA began recommending that leftover fuels be burned at the end of a flight, or that they be vented into space. Since then most public and private launchers have taken similar measures -- such steps are relatively inexpensive means of limiting debris. Still, every few months on average an old rocket or satellite explodes, flinging a cloud of debris into space. 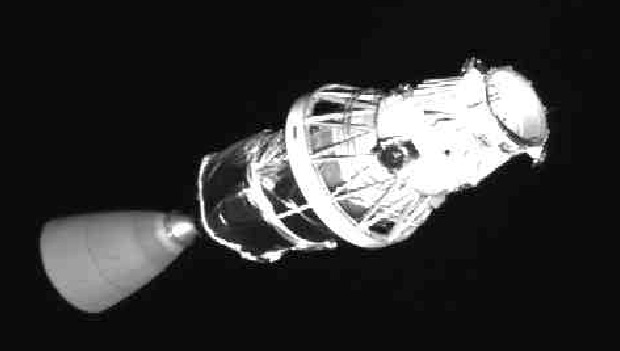 These days, almost all upper stages undergo intentional controlled deorbits, or if not possible passivation, or venting their propellants harmlessly into space to prevent internal pressures building up - which can produce some pretty effects for observers on the ground: 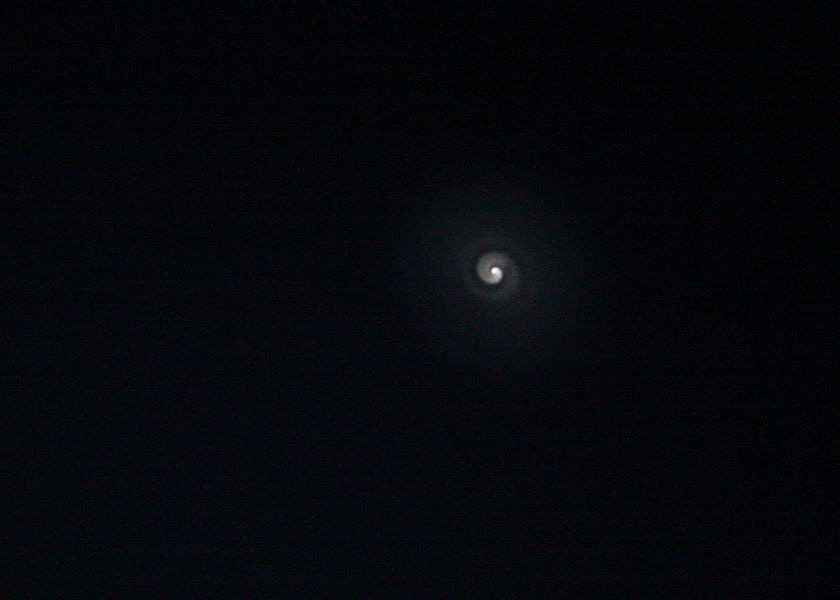 Passivation of the slowly rotating Falcon 9 rocket over Australia caused this spiral pattern to appear.

The above photo was taken in Australia in July 2010 after SpaceX launched its first Falcon 9 rocket into orbit.

"I heard people in Australia thought UFOs were visiting :)," SpaceX's millionaire founder Elon Musk told SPACE.com in an e-mail. "The venting of propellants, which is done to ensure that an overpressure event doesn't produce orbital debris, created a temporary halo caught the sun at just the right angle for a great view from Australia. I thought the pictures looked really cool."