Suitports seem like a brilliant idea that saves lots of mass and complexity compared to an airlock, which traditionally is a dumb pressurizable gas wasting tube where the astronaut suits up. The first EVA was made using a bag as airlock. Orion is said to be able to depressurize and repressurize once. Dragon2 and CST-100 can't even do that.

Why not put four or more suitports on the outside of the upper part of the spacecraft, and launch it with fairings through the atmosphere? The Orion has a side door already anyway, why not turn it into a suitport? Could be discarded before re-entry. 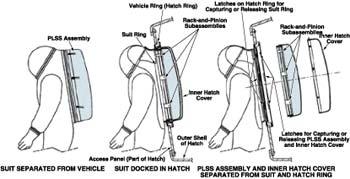 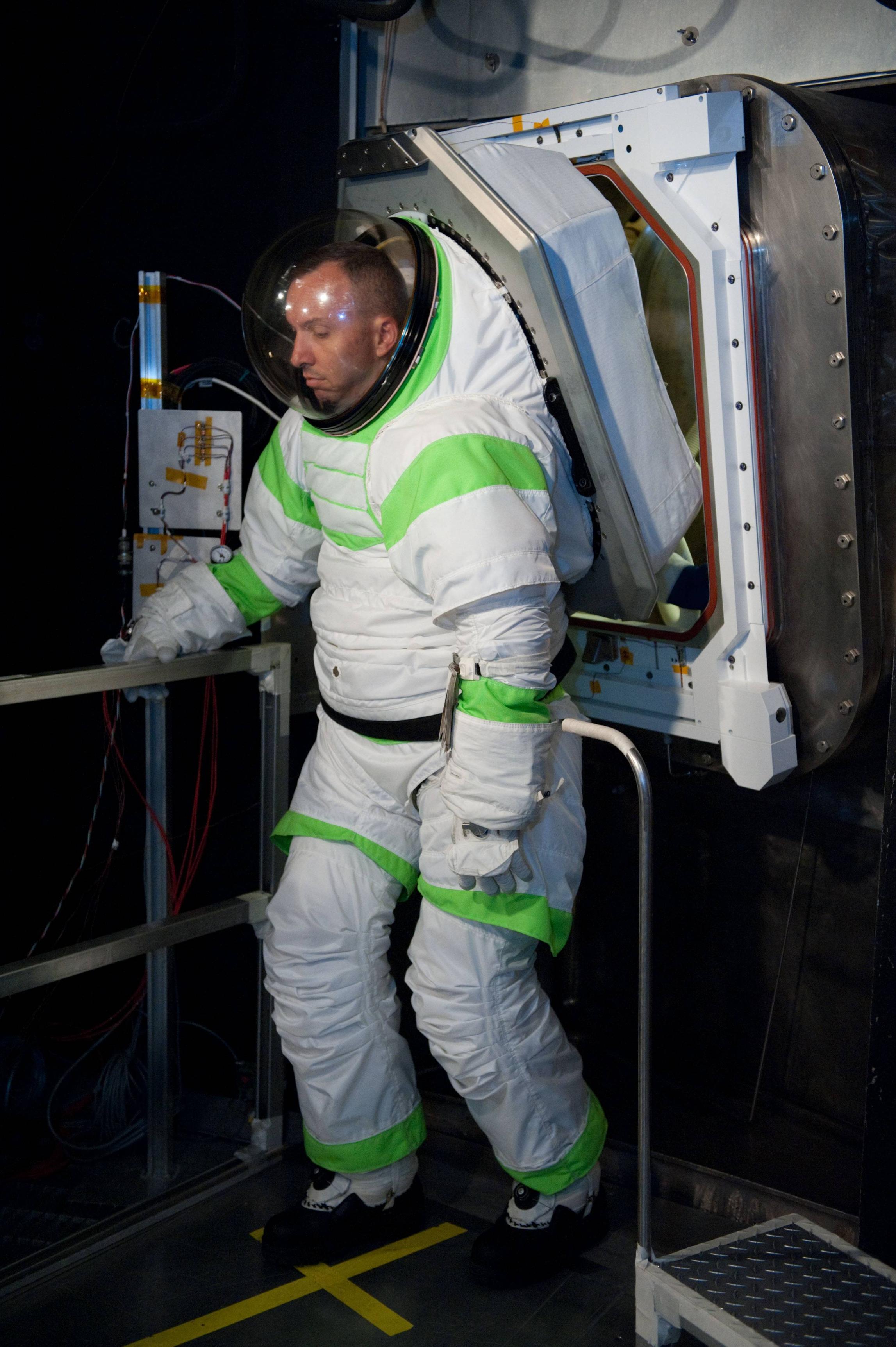 Using EVA Suitports on spacefaring vessels has been thought of before. For example, Inflatable Mission Module (PDF) envisioned by Tony Sang and Gary Spexarth in 2010, discusses the use of an inflatable accommodation module that would include AR&D (Autonomous Rendezvous and Docking), ECLSS (Environmental Control and Life Support System), EVA suitport, and other interfaces. This proposal was never funded though, but it certainly appears achievable.

There are some limitations to using EVA Suitports though. Spacesuits themselves would still have to be shielded when not in use to protect them from radiation damage, thermal cycling, micrometeorites and so on, and you'd require the ability to retract them back into the pressurized vehicle for pre-EVA and post-EVA inspection, be able to change at least gloves that wear out and suffer punctures the most. Otherwise yes, you could be able to save breathable air and nitrogen used for purging by having a Suitport installed on the vehicle.

Orion isn't meant to be used on its own anyway, except for short-duration missions that don't include EVA at all. It will be used together with various service and habitation modules, so latter could, in theory, also include EVA Suitports. But they wouldn't be used on Orion crew module, or MPCV (Multi-Purpose Crew Vehicle). Since you'd require some manipulation space also inside the vehicle, MPCV is simply too small for that, and adding even more interfaces would further complicate its design.

Not the answer you're looking for? Browse other questions tagged eva orion-spacecraft airlock suitport dragon-v2 or ask your own question.

18
What missions could be done with Orion on Falcon Heavy?
12
Could Orion capsules be reused?
6
Could Orion be used for human exploration of Phobos and Deimos?
12
Could Orion repeat any of the Hubble Space Shuttle servicing missions?
3
Are the Orion and the CST-100 basically the same spacecraft?
4
Can Orion (or Dragon or CST-100) be upgraded to do multiple EVA's (space walks)?
4
Can the US Manned vehicles (CST-100, Dragon V2) dock to a Russian vehicle?
6
Are the Boeing CST-100 Starliner and Orion MPCV interchangeable at any level?