What is the limit for asymmetrical design for a launch vehicle?

Looking at Soyuz 11A511 type rocket (the one used for launch Soyuz T-M-and A-M models) you can notice that the payload fairing brake flaps are displaced from the ideal axis (they are not aligned with the middle space between side blocks B.V.G and D). The SAS escape tower nozzles are aligned, though. This make the fairing somewhat asymmetrical. Its clear that , if the rocket works for more than 45 years, the design is sound; But I wonder if there is a limit for putting external devices away from the axis of symmetry. As an example I mention the Soyuz and also the Titan 3-series solid motors, wich have big TVC-feeding-tanks on their sides. 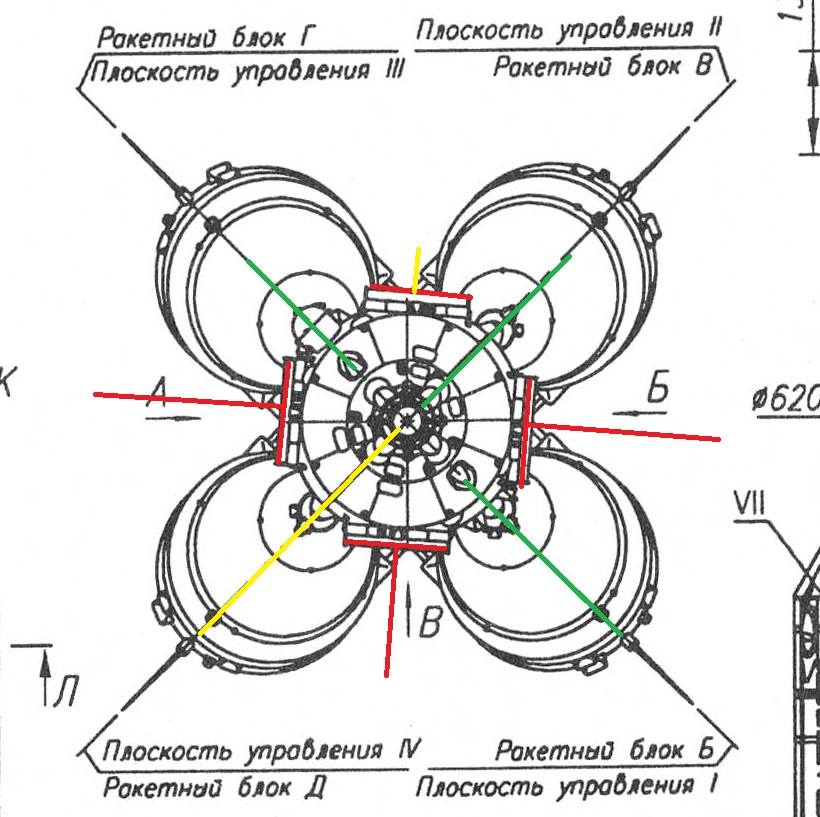 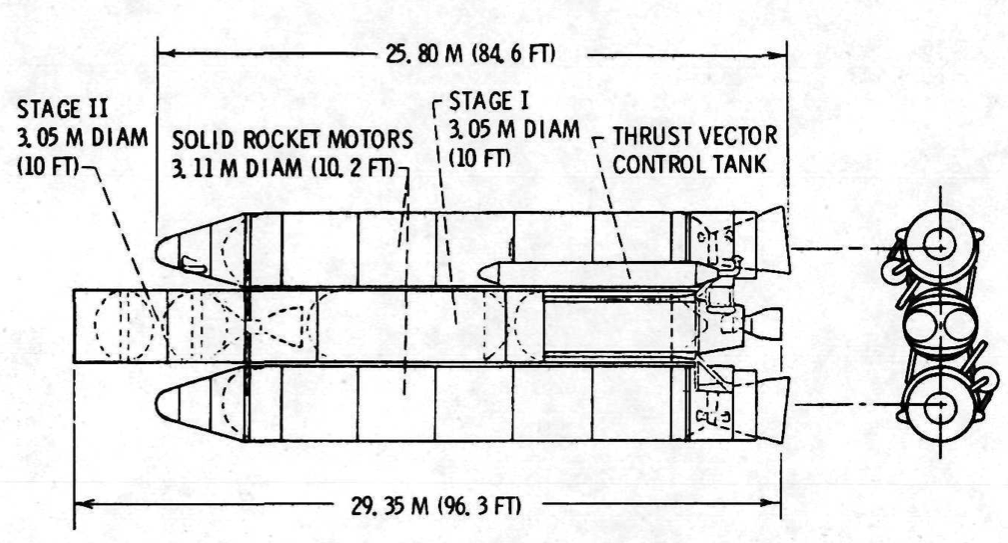 Discounting aerodynamic effects, a rocket is generally stable if its thrust axis passes through its center of mass.

Since it's not possible to maintain this balance perfectly due to wind, shifting live payload, fuel slosh, etc., the rocket needs some way of correcting for small imbalances - thrust vectoring, fins, reaction wheels, attitude control thrusters, or some combination thereof. This can also compensate for any small structural mass asymmetry (though designers can simply add ballast on one side to minimize the need).

In a symmetrical cylindrical rocket, the center of mass is always more or less along the vertical axis of the rocket even as the CoM shifts while fuel is consumed and stages are dropped; the net thrust vector is easy to keep pointed along the vertical centerline.

The Shuttle is the most well-known asymmetrical case. The main engines are canted outward to keep the thrust axis pointing through the center of mass of the stack, and the engines are on gimbals that can shift the thrust axis by up to 10º in any direction; the solid rocket boosters also have thrust-vectoring nozzles, so at all points in the ascent to orbit, the net thrust can point through the shifting center of mass.

In principle, with properly positioned and vectorable thrust elements, even a wildly asymmetric structure could fly stably, but mass asymmetry usually comes with aerodynamic asymmetry that is harder to compensate for, so in the absence of other factors -- like an upper stage that needs to glide to a landing, like the shuttle -- simple cylindrical symmetry is the optimal layout, with simple radial symmetry the second choice if you need additional booster thrust.

Not the answer you're looking for? Browse other questions tagged rockets spacecraft space-shuttle crewed-spaceflight or ask your own question.

11
How did the Space Shuttle maintain thrust/weight balance