Could the Soviets have rounded the Moon before Apollo? Why didn't they?

Neither the USSR nor Russia has ever sent a cosmonaut beyond low Earth orbit. In the 1960's it would've been very challenging for them to land a cosmonaut on the Moon, and their attempts were aborted. But didn't they have the ability to send a cosmonaut around the Moon before NASA? Would it have been technologically doable for the Russians to do an Apollo 8 kind of mission before NASA did it in 1968?

The Soviets had designed the Soyuz 7K-L1 as a part of the Zond program, with the aim of a manned flyby of the Moon. 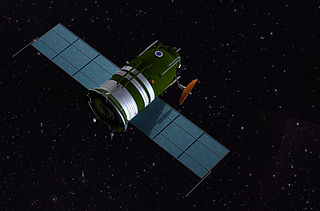 Developed in the late 1960's, after political disputes regarding the expulsion of Nikita Khrushchev, it was originally designed to be assembled in-orbit. The final design was however of a traditional manned capsule, to be launched by the new Proton 7K-L1 launcher. 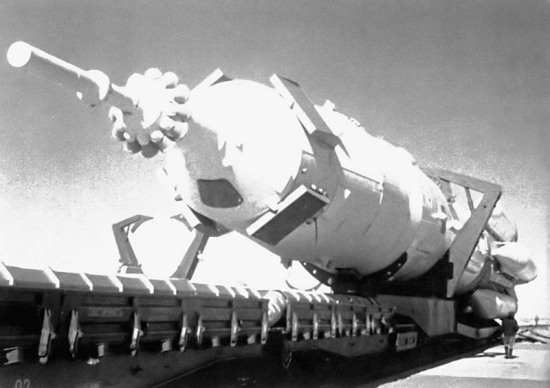 After a year of proper development in 1967, and several critical failures resulting in three deaths, two unmanned versions of the Soyuz made two successful flybys of the Moon under the mission names Zond 5 and Zond 6. A final, manned launch was attempted on January 20 1969, which resulted in a launch failure with no casualties, since the launch escape systems worked nominally.

By this time, the Soviets had already been beaten by the Americans, with Apollo 8's launch in December 1968. Finally in August 1969 the Soviets succeeded in sending Zond 7 and Zond 8 to the Moon (still unmanned), flying past it and returning using the then-uncommon skip reentry method.

Alas, that leg of the Space Race had already been lost, and the Zond program was defunded and cancelled.

Not the answer you're looking for? Browse other questions tagged apollo-program history crewed-spaceflight russia space-race or ask your own question.

18
What technology could the Soviets have contributed to the Apollo program?
21
Why didn't the Apollo program do an uncrewed landing/ascent rehearsal?
15
Why didn't Apollo land on the Lunar poles?
16
Could the Apollo lunar ascent stage have separated from the descent stage before touchdown in an emergency?
108
If the astronauts on Apollo 11 had landed safely on the moon but could not take off, would there have been a rescue mission?
10
Why did the Soviets skip the suborbital phase?
21
Why didn't NASA launch communications relay satellites for the Apollo missions?
28
Would it have been possible to launch rockets in secret in the 1960s?
6
Could the Soviets have gotten to the moon using multiple Soyuz rockets?