Why do Soyuz landings seem to be overshot?

Soyuz descent module re-entry flight is piloted (one of two modes AUS/computer or RUS/manual), using 8 thrusters, toward the Kazakhstan landing site. The ballistic re-entry occurs only when the other modes are inoperative (e.g. TMA-11) or in case of an urgent departure from the ISS.

With a controlled descent, the actual landing location should be equally distributed around the target point, but it seems most of the landings occur N or NE of it. 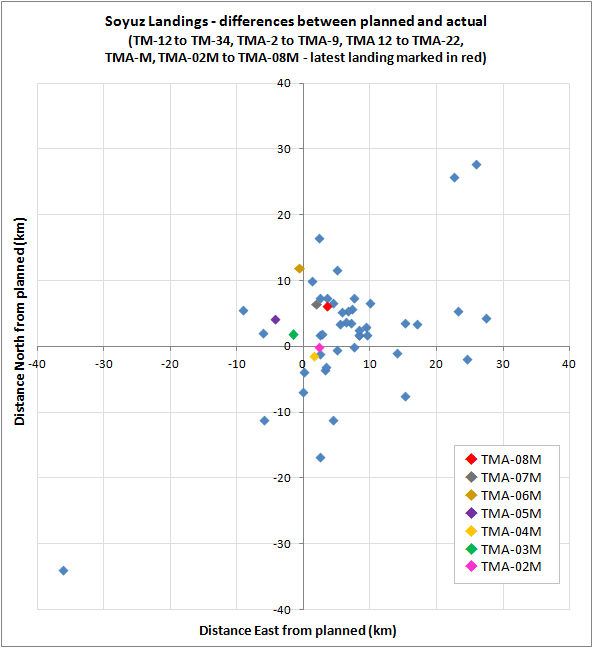 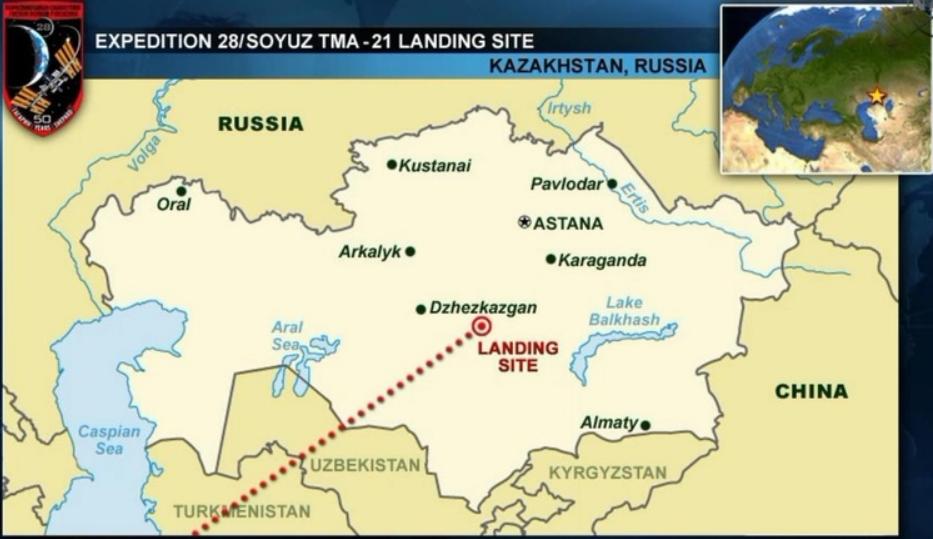 As pointed out by TildalWave, the winds may cause the module to drift after the parachute is deployed. From the re-entry profile described at SpaceFlight-101:

At an altitude of about 9 Kilometers, the Pilot Chute opens and deploys the Drogue Chute that slows the vehicle from 240 meters per second to 90m/s. At an altitude of 7.5 Kilometers, the Main Chute is opened and slows the vehicle down to 6 meters per second. While flying under the main chute, the Soyuz transitions from a nearly horizontal flight to a vertical descent.

This gives about 8 kms of trajectory at low vertical speed (12 kts / 22 km/h) and high drag configuration where the module may drift. About the wind, as researched by Rikki-Tikki-Tavi, the prevailing wind blows to NE in Kazakhstan. The wind blows most of the time to NE and E, according to WeatherSpark for Kyzylorda Airport WX station:

At first sight, a correlation is possible. Buy why would the Russian Federal Space Agency ignore wind in the flight planning? Maybe this is their reasonning:

There are other possible explanations, e.g. this one:

Neither of these scenario is really satisfactory. Is it possible to shed light on the way the re-entry path is managed, and whether the wind is taken into account?

Prevailing winds in Kazakhstan seem to be in a north-eastern direction. One factor may be that they are under-compensated in the targeting. Why, I cannot say. I think it is possible, though that the Russians are following a "never change a running system" approach here. Meaning they don't want to spend the money and manpower on fixing a problem that isn't more than a minor inconvenience to them. 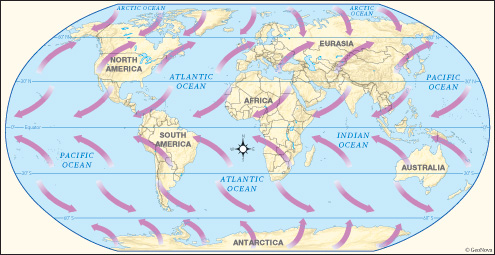 They are not targeting what they think they are targeting.

Though much smaller in number, I will note that our Mars landings tend to be long as well. That may be chance. If it isn't chance, then there is a systematic error there as well. Probably not the same systematic error as Soyuz. (All Mars entries except for MSL were ballistic. MSL was guided, like Soyuz.)

From there, all you can do is speculate. I'm sure that they do a very thorough job simulating all of the obvious things, so most of our speculations would be wrong. If we can think of it, chances are it's in their simulations with appropriate dispersions. Atmosphere density variations, wind, gravity field, aerodynamic coefficients of the entry vehicle, entry flight path angle, etc.

Not the answer you're looking for? Browse other questions tagged landing soyuz-spacecraft crewed-spaceflight or ask your own question.

10
How close to a building has a Soyuz landed?

12
Could a Soyuz land in water?
11
Why does the Soyuz spacecraft's parachute have so many lines?
11
Flashing lights on soyuz underside?
2
Soyuz TMA-19M return
8
Why does the current Soyuz flight (2018-06-06) take two days?
4
Landing shock of Soyuz spacecraft?
5
Does deploying the parachute dehermetize Soyuz?
2
Why are these Soyuz Astronauts/Cosmonauts wearing sun glasses and a blanket after landing?