Why does the Moon's Anaxagoras crater seem sort of jumbled?

Now that very high resolution imagery of the Moon's whole north, above 60oN, can be viewed on one giant awesome zoomable map, I've been taking a close look at a number of craters. Anaxagoras sticks out to me as odd. Here is a photo of the width of the crater, roughly 45 km across, from the gigapan site linked above: 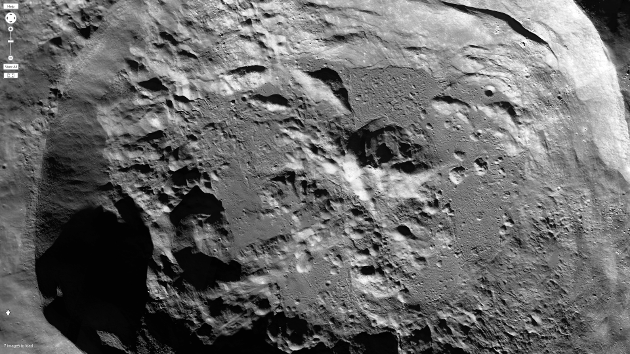 And here are images of a couple of details, the top one taking in an area about 5 km wide, the bottom one about 12 km: 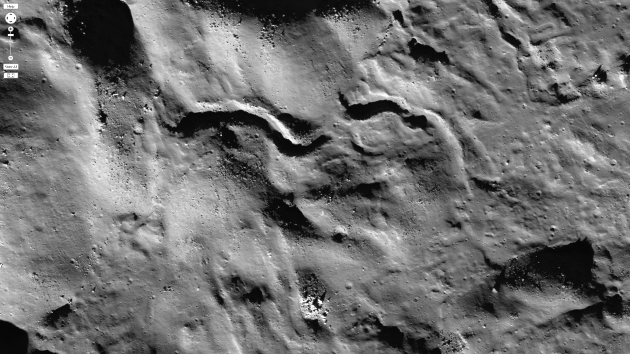 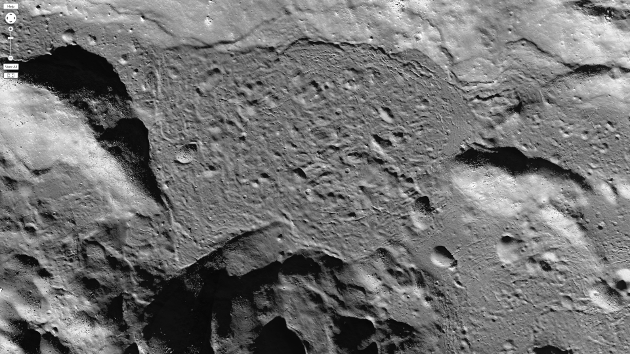 And a topographic image, where the red areas are about 10 km higher than the pink areas: 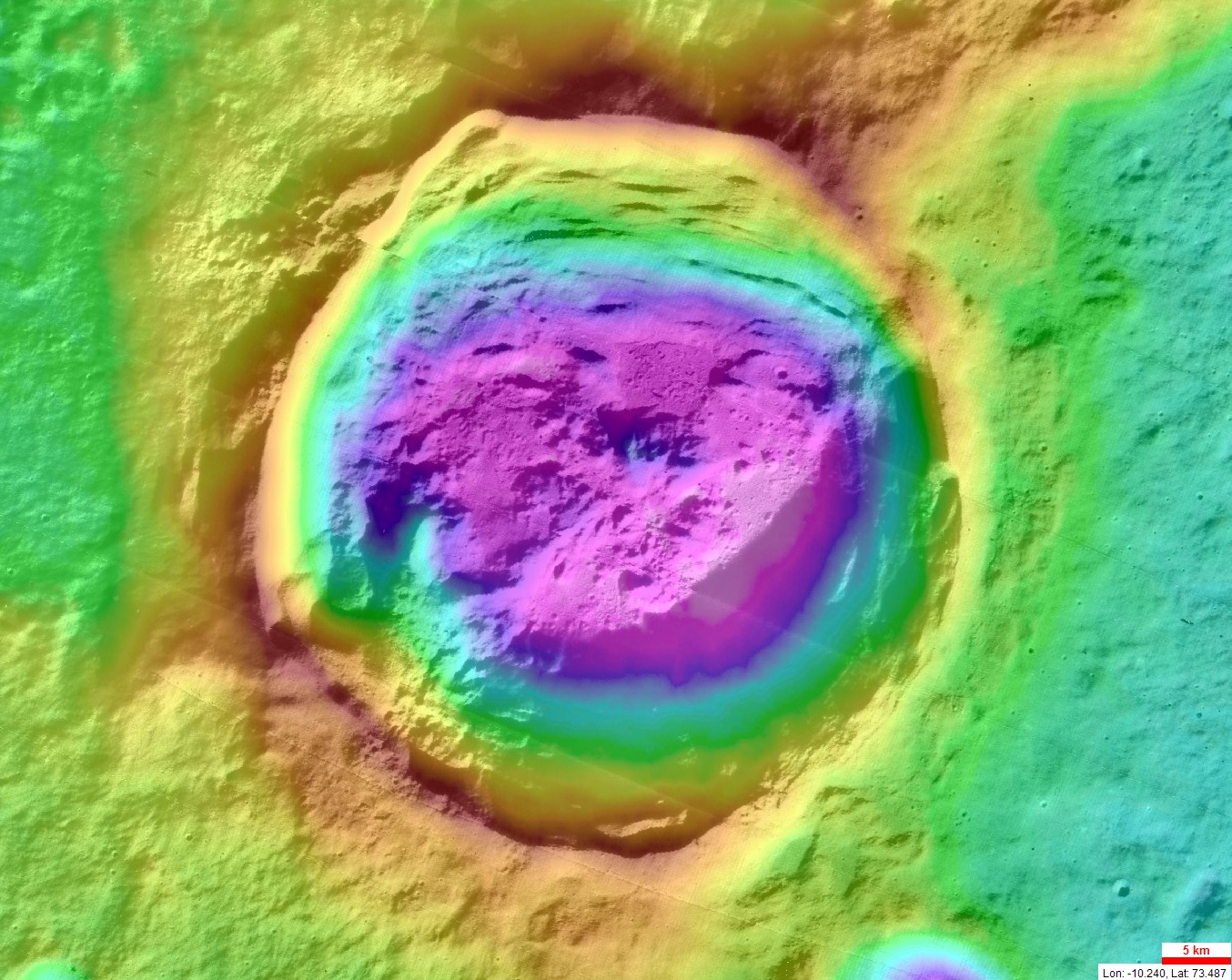 From the sharp lines of the crater wall, I've gathered that this crater is young. Also because rays of ejecta extend from it, though not of bright material like Tycho. Those rays are a bit more visible in the LMMP version of this same map.

These are my confusions:

All data is from the Lunar Reconnaissance Orbiter, which can also be explored at the Lunar Orbital Data Explorer site, as well as at the sites linked above.

Browse other questions tagged the-moon planetary-science impact crater or ask your own question.

11
Any explanation for morphology of within crater formations on the northern Nili Patera caldera of the Syrtis Major volcanic plain of Mars?
11
Features on border of a crater & ravine on Mars
10
Is the water ice in craters near the moon's poles likely to be accompanied by other volatiles?
10
How deep is the regolith around this crater?
15
The Moon's shadow could not possibly look like this — could it?
7
What are the “Moon L, B, C” angles shown in this solar eclipse simulation?
5
Moon's South Pole-Aitken basin mass anomaly, how to reconcile “isostatic equilibrium” with “heavy metal not sinking”?