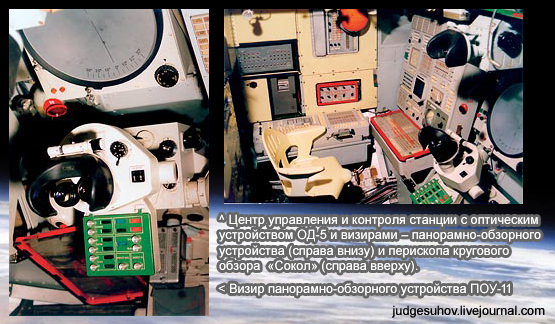 44
Are there any weapons in space?
4
Was the Salyut 3 (OPS-/Almaz-2) the only spacecraft to feature a space-to-space gun?
4
Have spaceships been tested to withstand bullets?

9
Why is the Pirs docking module being discarded?
9
Why were the docking ports removed from Zvezda? (Service Module)
10
On Mir, Zarya, or Zvezda, do docking ports consume space inside the module?
8
What does Zvezda alone lack from being a capable space station?
8
Did the "Zvezda" module really dock to the ISS 2 weeks after launch?
6
Is there internal diagram of Zvezda or information about the internal size of Zvezda?
1
Does the recently-tested Russian hypersonic craft enter space?
2
What is the meaning of the ROSCOSMOS logo?
10
If there's a hole in Zvezda module, why didn't all the air onboard immediately escape into space?