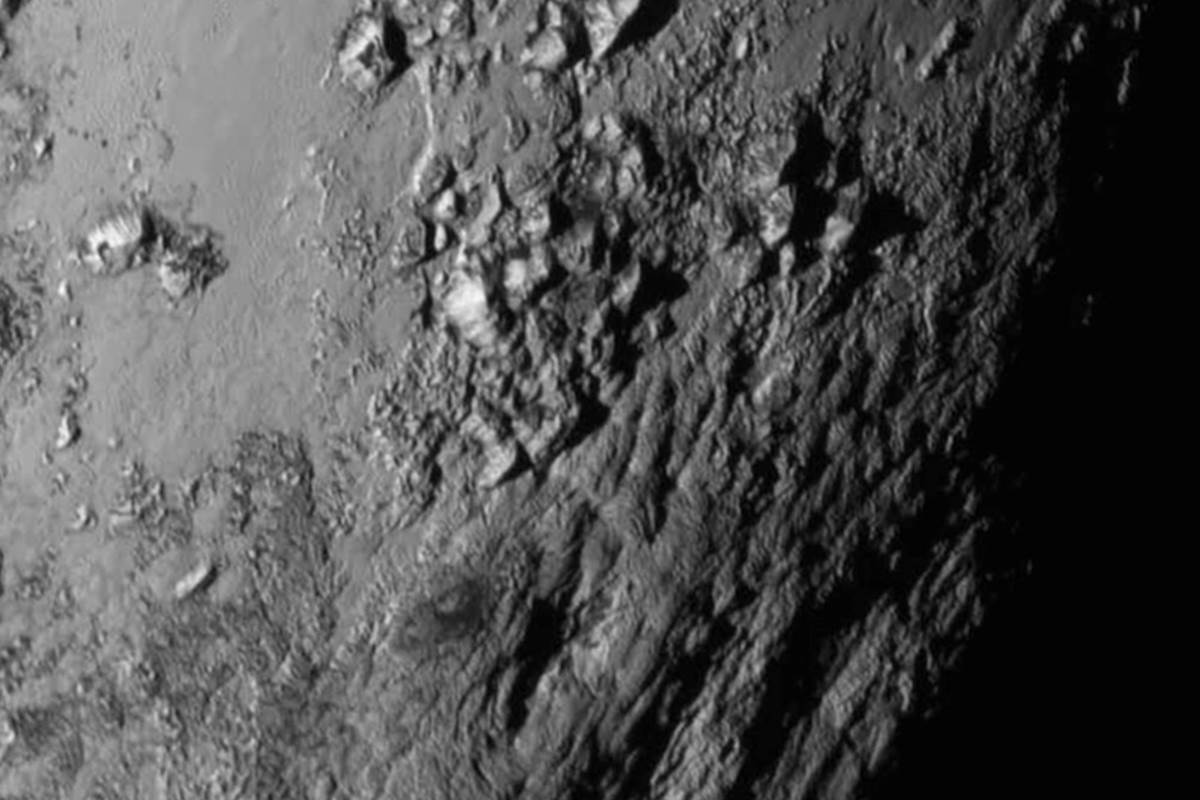 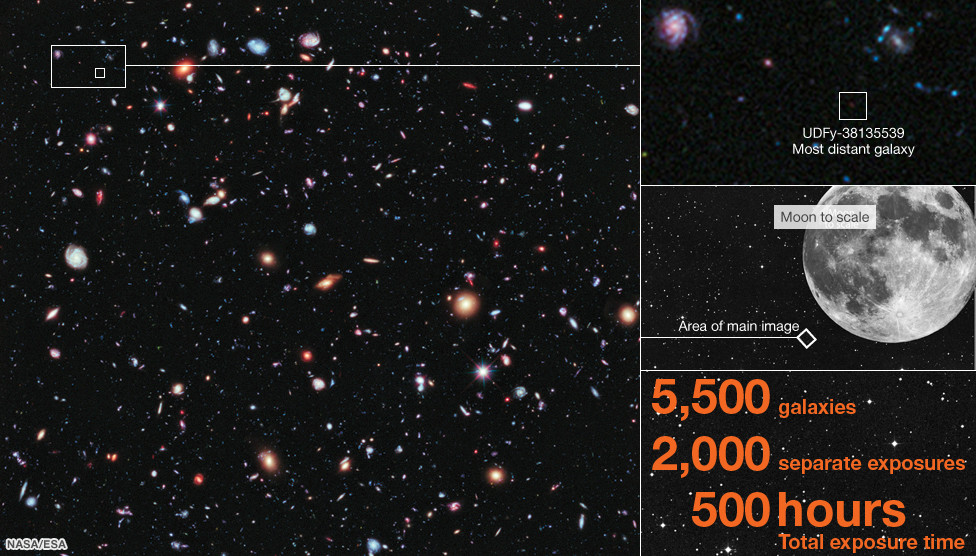 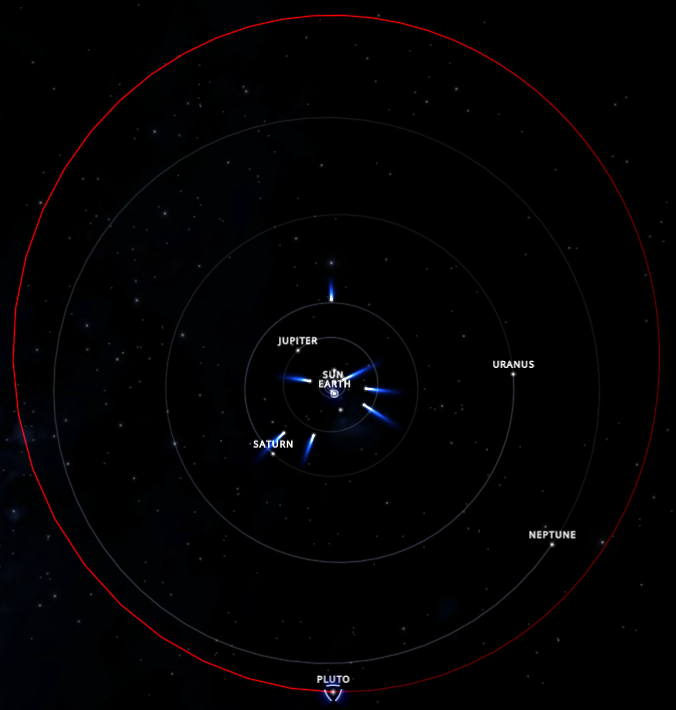 12
How are New Horizons images sent back to Earth?
9
Compounds causing the various colors on Pluto's surface?
10
What might the first deep space telescope using the Sun or Jupiter as a gravitational lens be like?
30
Why are probes that tend to explore outer system always launched to go outwards instead of straight upwards or downwards?
27
Why no recent information about or photos of Ultima Thule?
5
Is it possible to take another Pale Blue Dot image?
3
How (the heck) can thrusters alone stabilize New Horizons well enough to take high magnification 30 second long exposures in order to see +21 m objs?