The Lunar Module was part of the Apollo program spacecraft package. It rode into orbit beneath the Command Module and required extraction once there. It consisted of a descent stage (which remained on the Moon after landing) and an ascent stage (to take astronauts back into orbit). Use with the [apollo-program] tag any any appropriate mission tags. 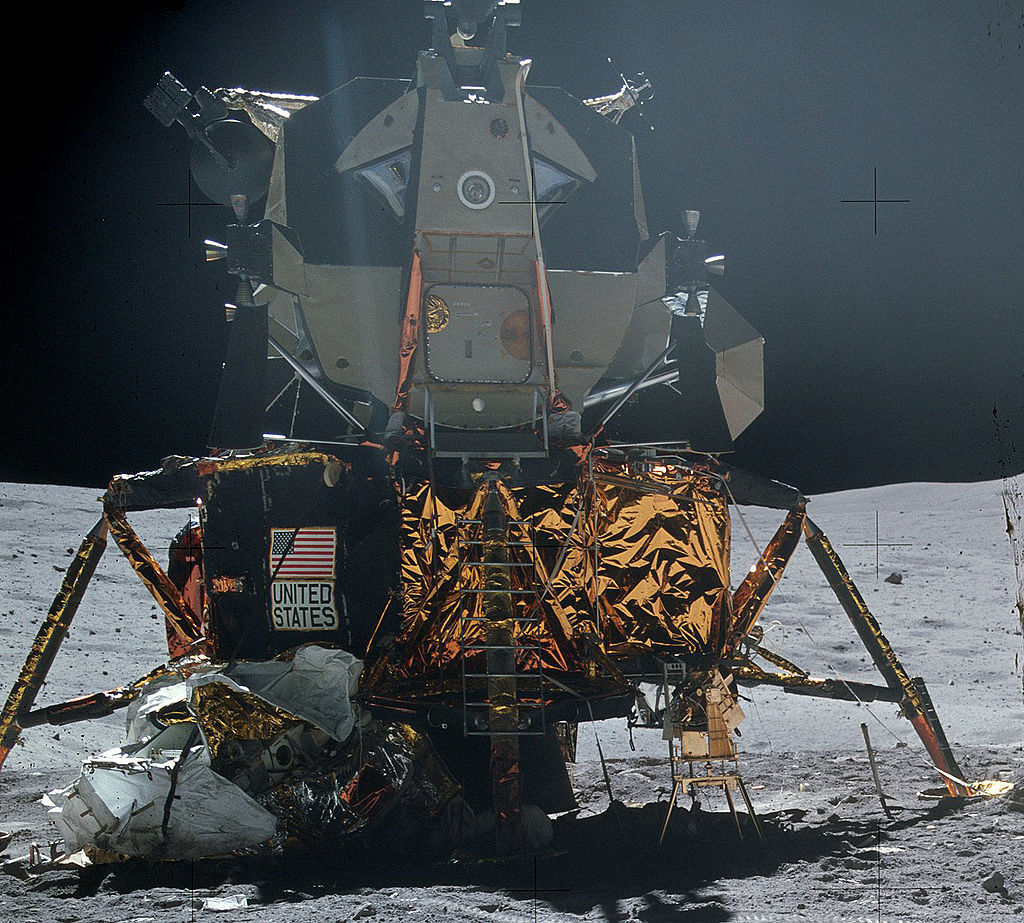 Why did the Apollo 13 crew extend the LM landing gear?