Virgin Galactic is a commercial space tourism company run by Sir Richard Branson. The launch system they have developed involves White Knight Two (carrier aircraft) and Space Ship Two (rocket powered craft carrying tourists). Use for questions about the spacecraft portion only. Questions about the aircraft functions may be asked on Aviation.SE 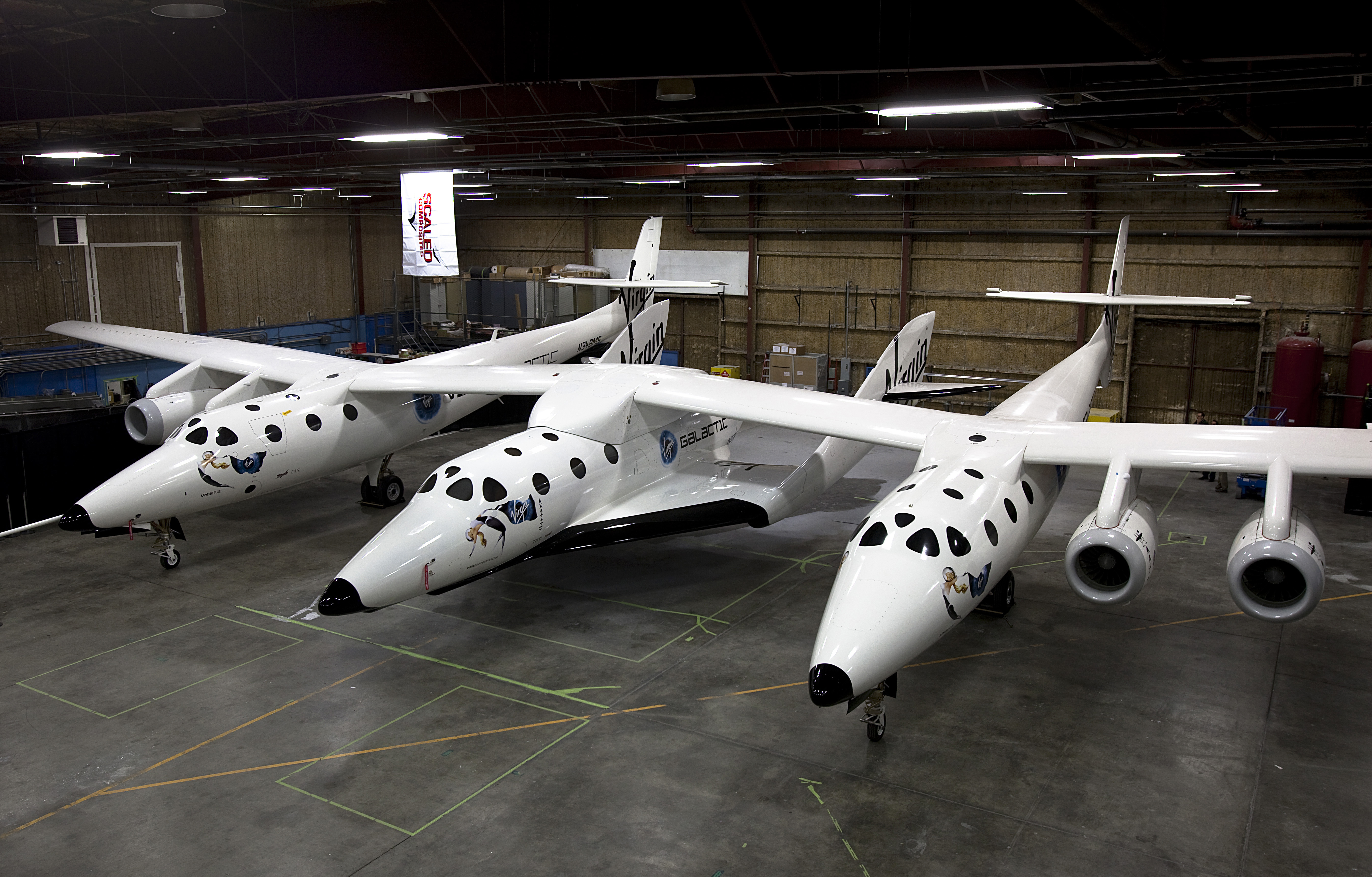 Why does Virgin Galactic's SpaceShipTwo need a carrier airplane?

Why is (conventional) ramjet not used for 2nd stage of rocket propulsion?