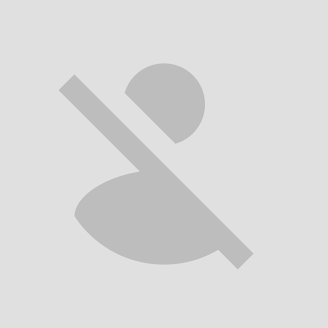 during the day, i go to school. I mostly pay attention to the teachers, but once in a while, i fall asleep or doodle pictures of planets or rockets. or I research and try to come up with new ways to launch my paper rockets using my dad's 75 year old air compressor. other times, i'm furiously trying to memorize Rocket Thrust Equations and Launch Vehicles, or trying to teach myself applied trigonometry, or calculus. Or teach myself a language found in the middle east. I love math, science, and space. I want to be an astronaut. by the way, i'm 14. I'm single, and I revel in it. i'm the only single girl left in my freshman class. its fun to to turn people down. I don't have time to date. After school, I run. I run until i can't run anymore. I have issues with stress, so it helps relieve it. I was on the Varsity Cross Country team, earned a letter, and three medals. I'm the Only freshman to do so. Then I lift weights, do my chores, and face plant on my bed for a good night's sleep. I'm adopted. i have two cats named Caramel and Cashew. I used to have another, but that was when i was seven. He was a stray, and the color of his fur made it look like someone barfed all over his face, so you can probably guess what i named him. Yes, you read that right, and yes, i named my favorite cat Barf. if you have a problem with that, keep it to yourself. I was seven, okay? mother gave him to my cousin, she was embarrassed to own a cat named barf. i think that's about it.

We respect a laser-like focus on one topic.