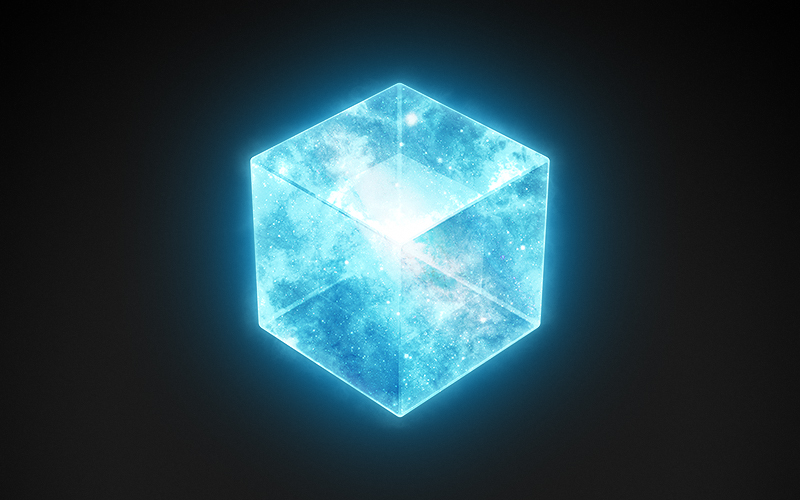 Two sides of the same coin:

There's nothing special about being born. Not a thing. Most of the universe is just death, nothing more. In this universe of ours, the birth of a new life on some corner of our planet is nothing but a tiny, insignificant flash. Death is a normal thing. So why live?

Even a child that receives one bit of praise has the ability to excel in a single talent, and those who receive regular encouragement can feel confidence, achieve success, and become leading members of society. Because they don’t believe they are worthless, they don’t need to raise a fist and have vengeance against fate or the world at large.

Pessimism is learned, ingrained and stained upon our souls by an archetype of apathy in society. Take the time to pass knowledge on instead of hording it; instead of looking down upon those without, look to their future and pass on what they're willing to learn.

All Questions Answers
Votes Newest
46 Have there ever been people trapped in a shut down spacecraft? Dec 4 '18
39 Could a spacecraft spin so fast that it spontaneously deconstructs? Jul 17 '18
38 Are there foods that astronauts are explicitly never allowed to eat? Jul 19 '19
33 Has anyone in space seen or photographed a simple laser pointer from Earth? Jul 9 '19
27 If I Wanted to get Involved in Space Exploration— What Should/Could I do? Jun 19 '18
25 What would happen if a satellite took a direct hit from a coronal mass ejection (CME)? Aug 1 '18
22 Is Mars more at risk than Earth for asteroid collisions? Dec 22 '18
21 Why would oxygen be stored as a super critical fluid? Oct 7 '19
21 How were the Flight Journals of the Apollo missions originally transcribed/recorded? Jul 2 '18
19 What is the largest number of identical satellites launched together? May 12 '19
View all questions and answers →