What flame is SpaceX's Hans Koenigsmann describing in his presentation?

The green stuff that you see is TEA-TEB, that’s the ignition fluid that they use.

The jumping flame was the gas generator exhaust.

You can see that as the bronze-ish coloured smaller cylinder on the side of the engine in this picture of Merlin 1D engines in the factory. 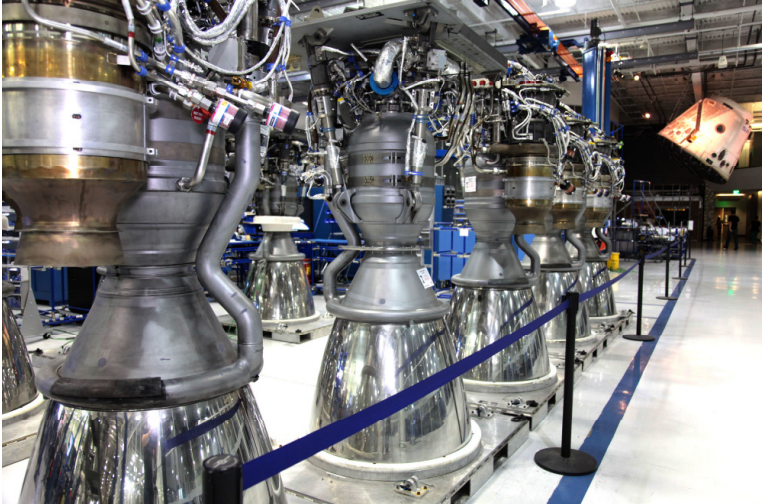 You can see how it changes in size and shape from the Merlin 1C in this image: 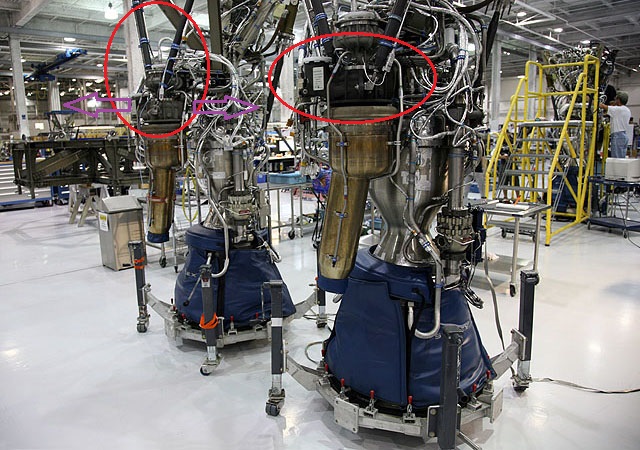 This is really obvious on the last Falcon 1, which used a Merlin 1C but was never flown, and recently was moved from storage to the Hawthorne factory, and there is a great shot of the F1 next to the F9 on display. 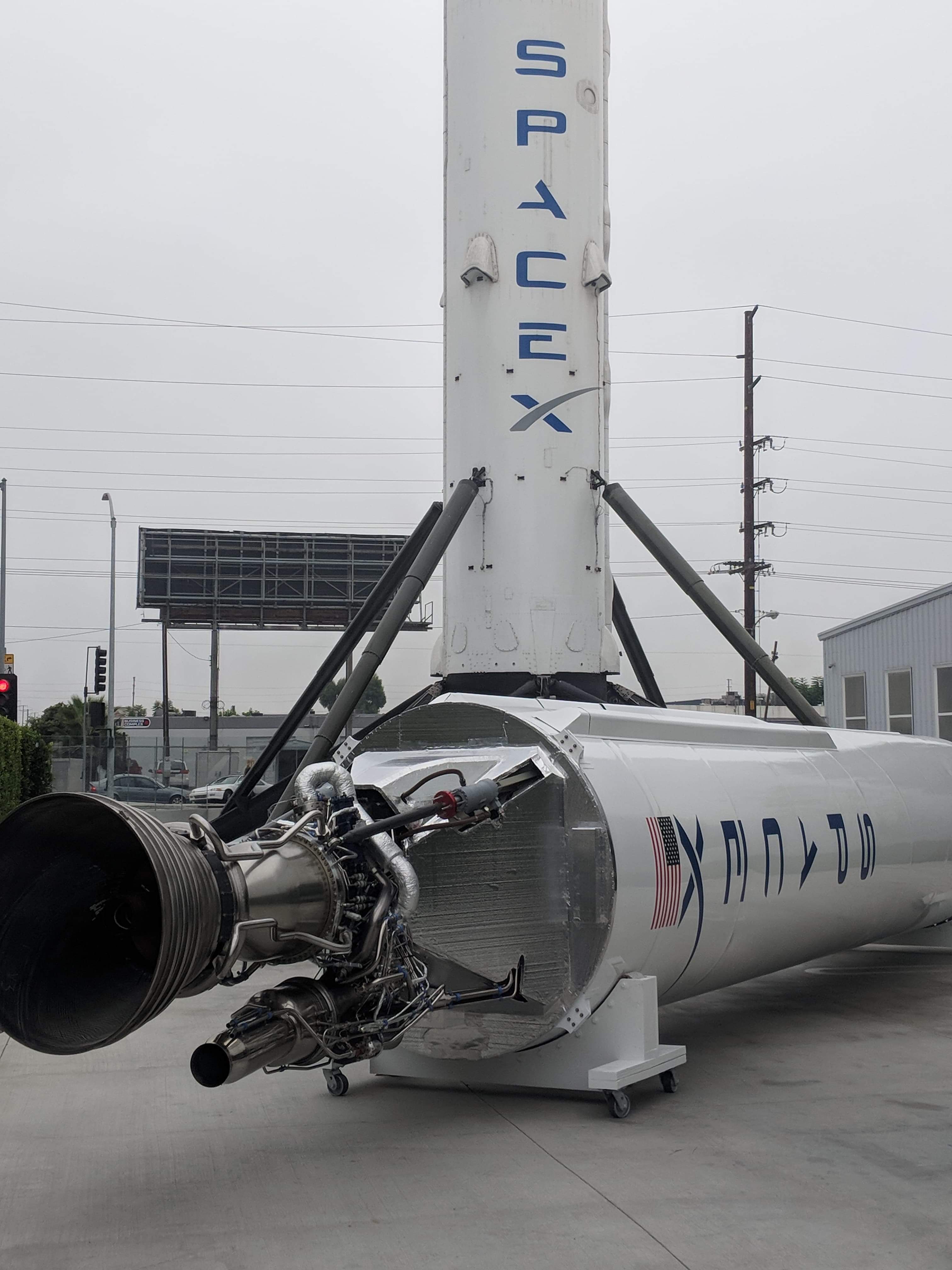 The Merlin engine burns fuel/oxidizer in a separate combuster, whose output/power is used to run the fuel pump.

Rockets needs gobs and gobs of fuel/oxidizer at rates that are astonishing. The SSME on the Space Shuttle high pressure turbo pump put out 23,260 hp (17.34 MW) of power. That is a lot.

The Merlin has about 1/3 the total thrust of the SSME, but uses denser fuels and a single turbo pump for both fuel and oxidizer but still needs to move a lot of liquids very quickly.

On the Merlin, the exhaust is vented over the side from the gas generator. That is the flame you are seeing.

Not the answer you're looking for? Browse other questions tagged spacex falcon-9 merlin-1d exhaust or ask your own question.

5
What are these flames on the Falcon 9 booster?
5
Why are exhaust flames "jumping around" the bases of the Falcon-9 engine nozzles; NROL-76?
3
How do you shut off a Merlin-like rocket engine quickly? How quickly can it be done?

6
What is changing between the Merlin 1D engine and the uprated Merlin 1D+ engine?
10
How vulnerable could space launch vehicles be to a "lone gunman"?
5
What does SpaceX do with all the engines?
8
What is the turnaround time for SpaceX's barges?
5
What caused launch abort on SpaceX's Bangabandhu-1 launch
1
What is the Kerosene/LOX mixture ratio of the Block 5 Falcon 9?
3
How do you shut off a Merlin-like rocket engine quickly? How quickly can it be done?
8
Starship Flame trench