The question is restricted to launchers that have already been used to launch an object into orbit before today (April 2018).

Thus my question is: do any launchers running only on solid propellant and putting objects into orbit exist?

The NASA Spaceflight article Japanese sounding rocket claims record-breaking orbital launch describes JAXA's use of its SS-520-4 sounding rocket to put the Tricom-1R cubesat (43201, 2018-016A) into orbit. While there was an issue related to communications during the ascent, the satellite is currently in a 1572 x 189 km orbit.

This is probably the smallest solid propellant rocket to put a payload into orbit. As pointed out by @PavelBernshtam answer this is certainly not the only example.

This is not the first attempt to reach orbit with the solid propellant SS-520-4 sounding rocket. See Will JAXA try again to launch TRICOM-1 with the “world's smallest orbital rocket” SS-520-4 again? 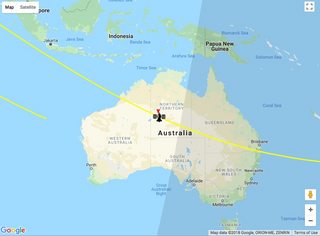 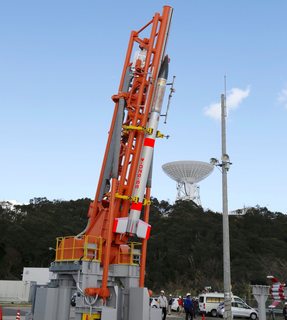 above left: Screenshot from N2YO.com showing Tricom-1R is indeed in orbit around the earth! Click for full size.

Orbital Sciences likes solid rockets. They've produced the Taurus/Minotaur all-solid booster. And, in its three-stage configuration the Pegasus is all-solid. 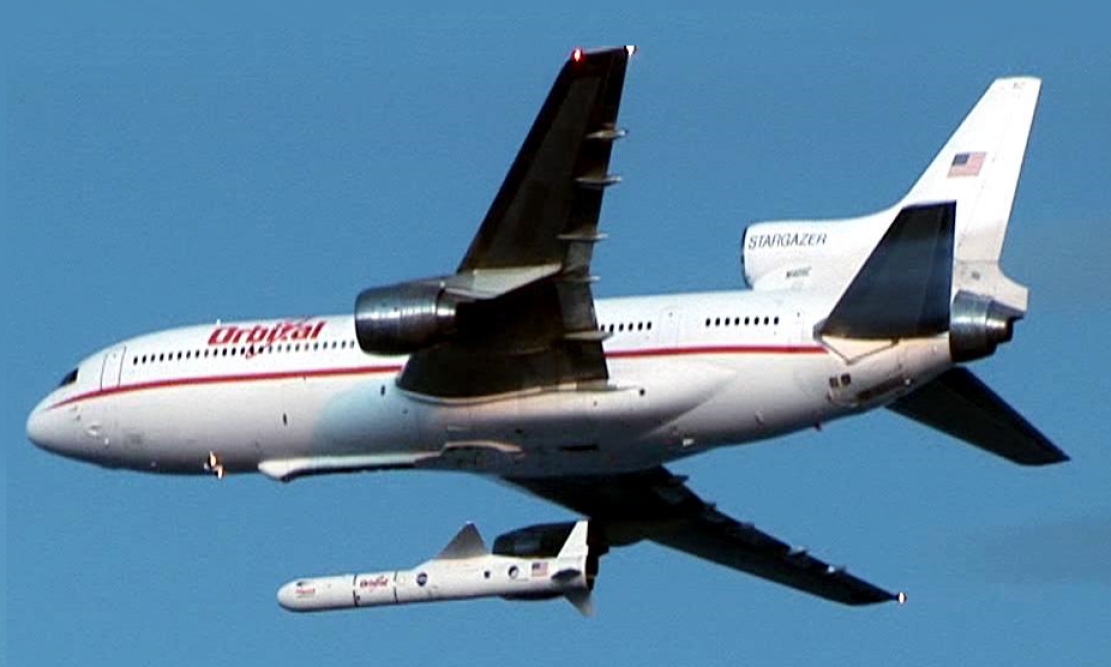 In addition to SS-520-4, I would also point to Chinese CZ-11 rocket, Israeli Shavit and many others

Adding to the existing answers, the first all-solid launch vehicle was the American Scout family. This made its first successful orbital launch on February 16th, 1961, launching Explorer 9.

Not the answer you're looking for? Browse other questions tagged launch-vehicle solid-fuel or ask your own question.

8
Are ICBMs and orbital launchers similar enough to be co-developed today?
11
What kind of missions are US surplus ICBM's capable of launching?
11
What limits burning speed of solid propellant?
10
How does an Electric Solid Propellant rocket work?
13
Why are there so few solid rocket satellite launchers?
13
How does a solid propellant in a rocket work?
1
Has an object ever been put in orbit where the first stage was always at maximum thrust?
1
Are solid-fueled launch vehicles faster to orbit than liquid-fueled ones?
2
How many stages were used to put Iran's satellite NOUR 01 (45529) into its orbit?