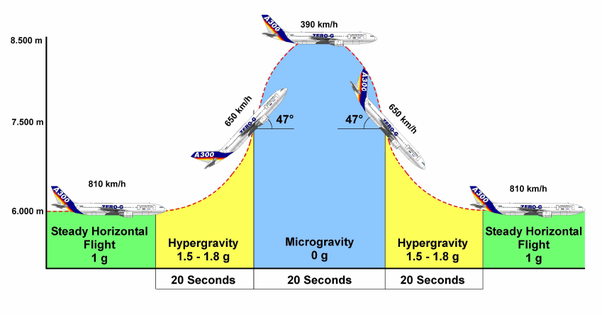 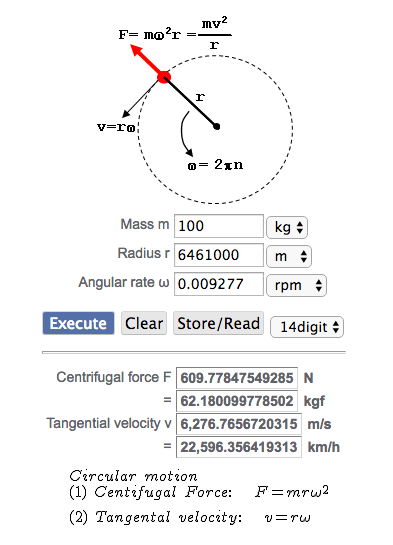 13
Dangle a cable down to earth - fundamental Physics question
15
How is lower/no gravity simulated on a planet with gravity, without leaving the surface?
13
Does Ingenuity rotate via differential rotor speeds or differential angles of attack?
14
How many seconds of near-zero gravity are practical with a Reduced Gravity Aircraft?
6
Is it possible to simulate Mars gravity on Earth?
5
How was InSight's vertical seismometer (accelerometer) tested in Earth's stronger gravity?

5
How could a spacecraft be continuously propelled if it rotates to simulate gravity (by tether)?
3
How rapidly would a manned capsule have to dive to simulate Martian gravity?
3
Could magnetic "boots" be used to simulate the effects of gravity for asteroid ships?
4
Could the ISS be spun to simulate Phobos' gravity?
13
Was the Space Shuttle ever rotated to induce artificial gravity?
5
Could the BFR Tanker be used as an artificial gravity counterweight for interplanetary travel?