What stabilises the axial tilt of planets?

All known bodies of the space rotate around their axis. For example, Earth completes a full rotation cycle in about 24 hours. However, the axial tilt seems to be constant, even though it changes a little bit over a long (in comparison with rotational period) time. 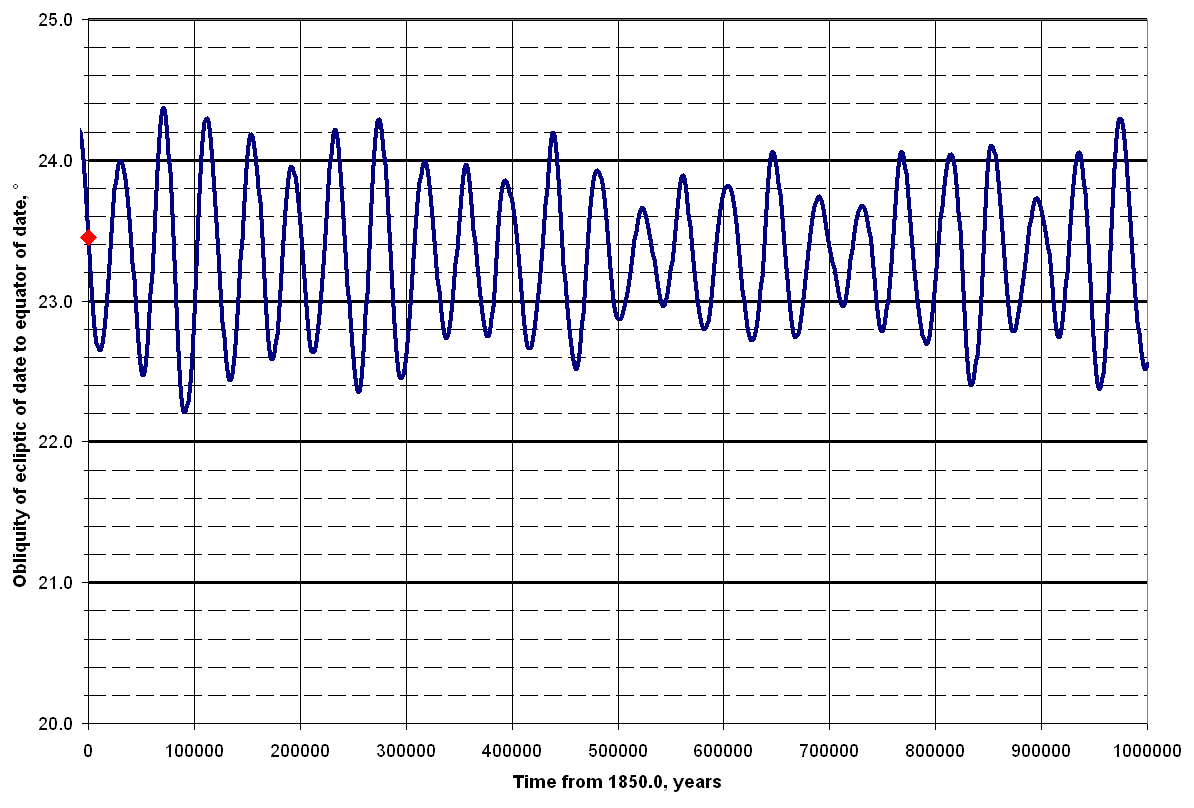 What causes the tilt to stop getting smaller or bigger after some limit?
Why is the axial tilt variation so slow compared to the rotation?

One article regarding the 177.3° axial tilt of Venus suggests that "it’s possible that Venus was knocked upside down by a massive impact early in its history". Let's assume that the impact happened. What caused Venus to stop after 177.3°?

Why doesn't our South pole appear in the equator after some time, and after some more become the North pole?

Think of the earth as a 12,800-km diameter gyroscope. It takes an enormous amount of energy to change the axis of rotation. The blips that are there are due to gyroscopic precession, primarily due to gravity gradient torques from the sun and the moon.

33
Why is the rotation rate of Venus so slow?
14
Why does the Earth lose rotational velocity in the vacuum of space?
4
Do the size of rocky planets determine how hot they are inside?
30
Which of the planets could we detect today from just the movements of the sun?
3
Planets positions determination
2
Is the retrograde (clockwise) rotation rate of Venus speeding up or slowing down?
1
When and where on Planet Mars are the Sun's rays the most blueshifted?
23
Do other planets and moons share Earth’s mineral diversity?
10
Which of the four inner planets has the strongest magnetic field, Mars, Mercury, Venus, or Earth?