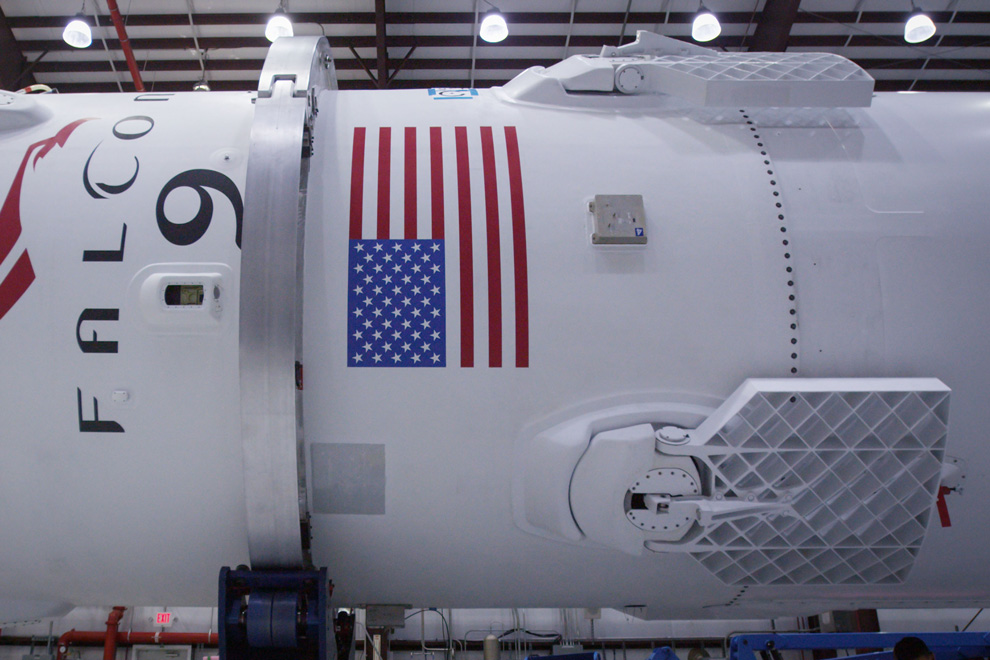 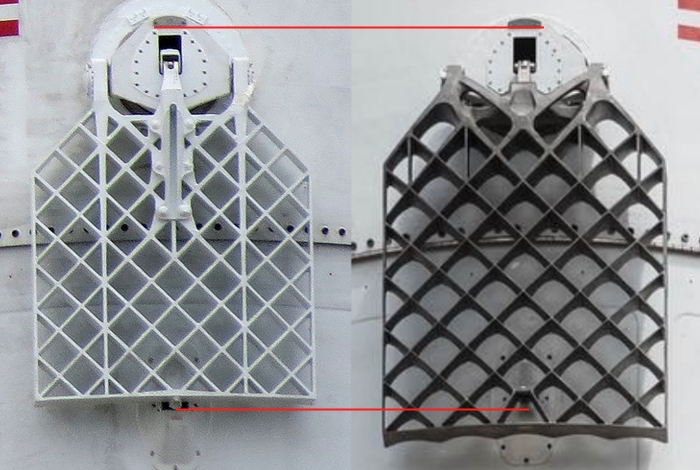 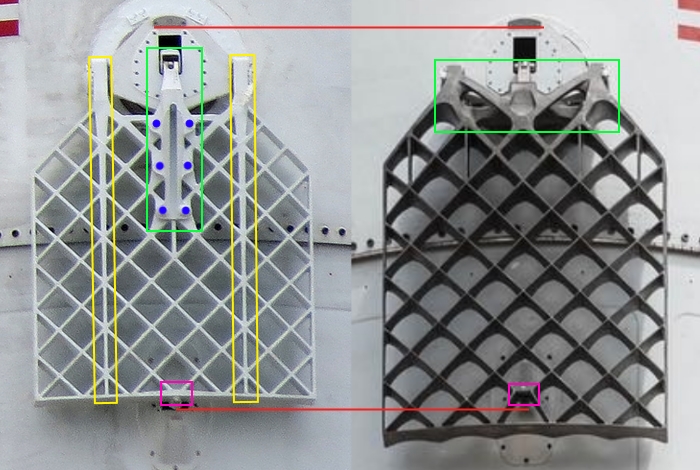 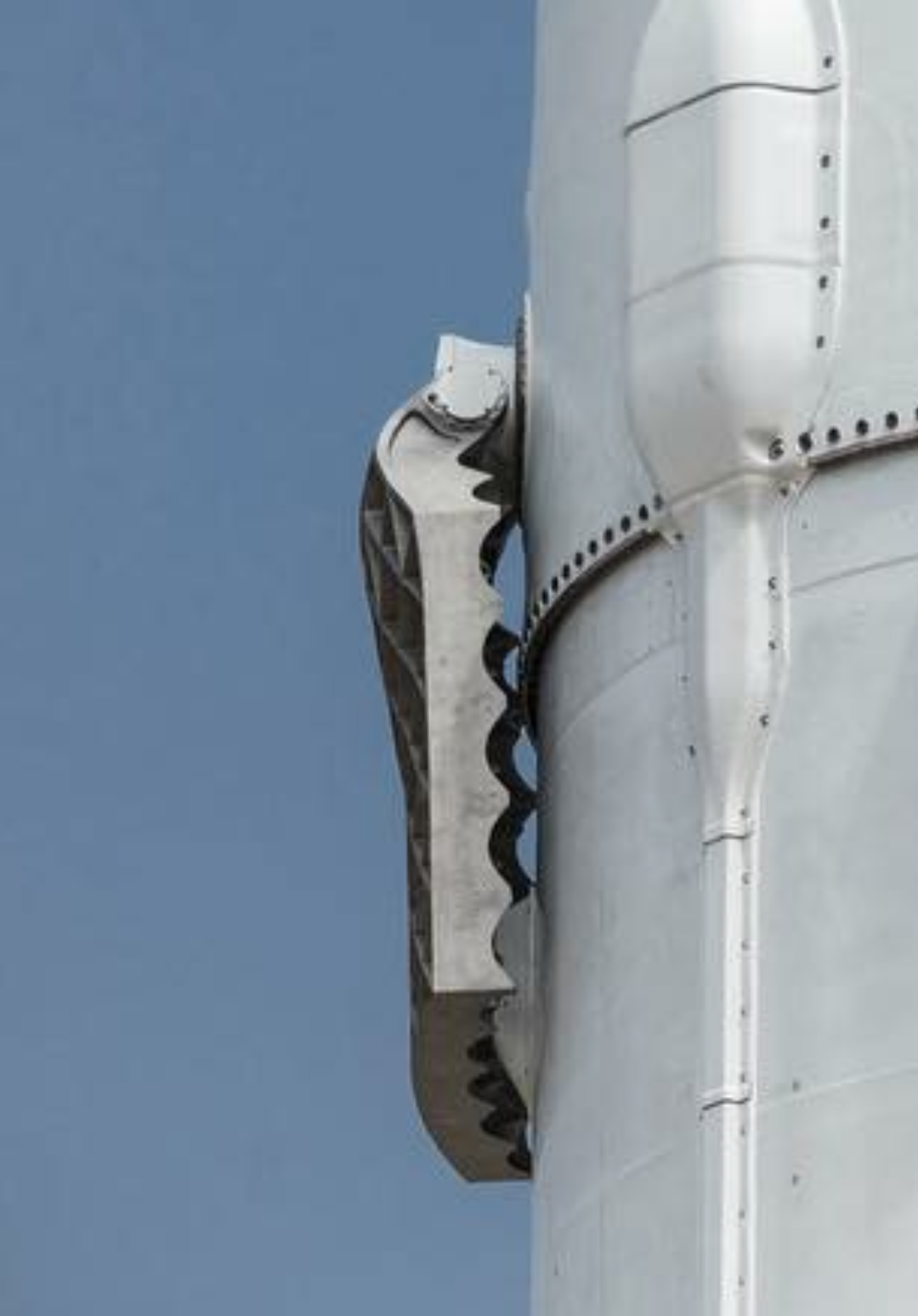 29
Falcon 9: engines stabilize spin
11
Why not jettison the nose-cone from Falcon Heavy side boosters for better control authority?
18
On the Falcon Heavy, why are the side boosters using Ti Grid fins, but not the center core?
16
What do the Teeth on the SpaceX Falcon Mod4 do?
5
Why are the new Titanium Grid fins not used on all Falcon 9 landings?