Do any of the developing space programs use horizontal launcher assembly and launchpad loading?

Do any of the developing space programs (i.e. not NASA, ESA or Roscosmos) use horizontal launcher assembly in the launcher integration building and launchpad loading like the Soyuz at the Baikonur Cosmodrome does and it will also be done with future Guiana Space Centre launches of the Soyuz rocket family? 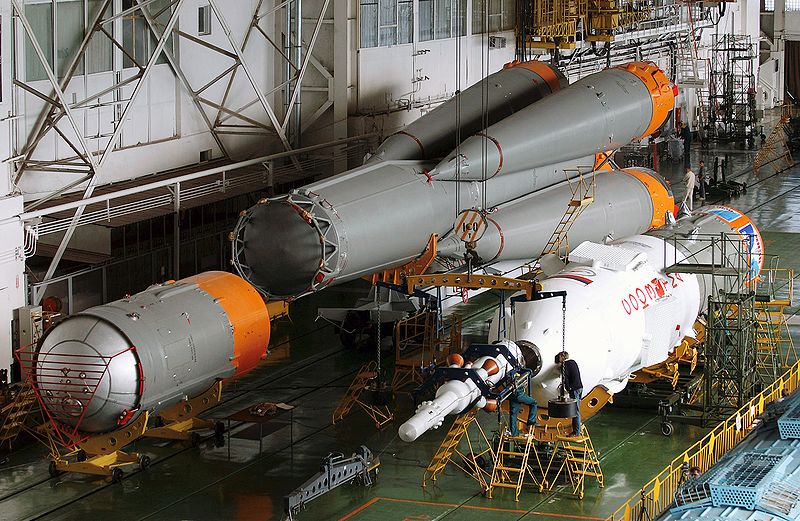 Soyuz rocket assembly: the first and second stages are in the background, already joined together; the third stage is in the lower
left corner of the image. The Soyuz spacecraft, covered by its launch shroud, is in the lower right corner. (Source: Wikipedia) 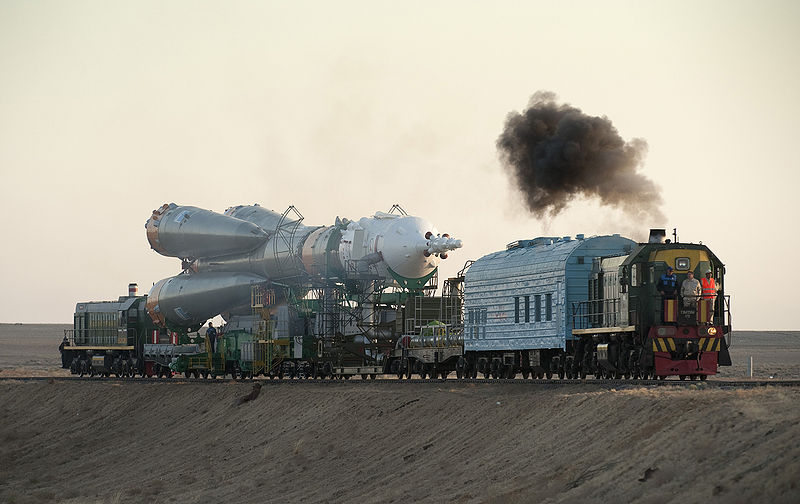 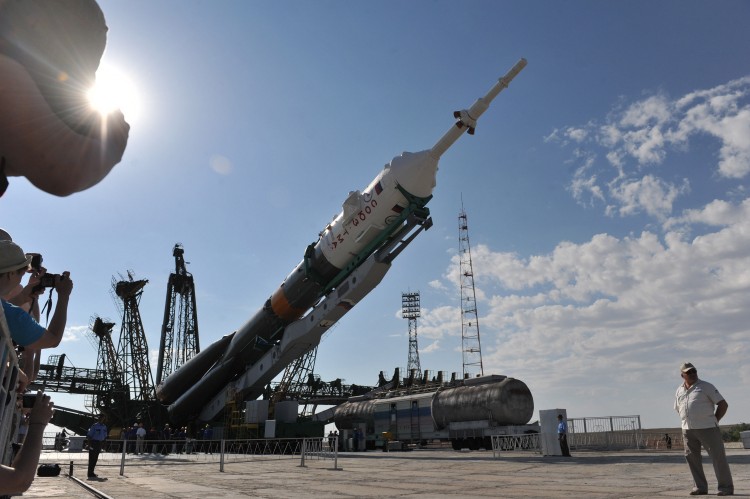 Do, for example, Chinese or perhaps Japan's JAXA use horizontal launcher assembly and launchpad loading? If they do, please add for which rocket families they use such assembly, where are they assembled and how are they transported and lifted to the launchpad.

SpaceX Falcon 9 is assembled and loaded from horizontal position.

In the end, it's all about engineering trade offs.

Horizontal assembly is easier for the personnel and involves lower capital costs, but puts a lot of stress on the vehicle. Plus, the vehicle needs to be specifically designed to be able to sustain this sort of manipulation - considering the engineering margins of the vehicle design, this is a very non-trivial feat.

Horizontal assembly also allows for a faster transportation to a launch pad, but this is mostly important for ICBMs and derivatives.

On the other hand, vertical assembly stresses the vehicle (and its designers) to a much lesser extent at the expense of a more complicated (and lower throughput) assembly set-up.

Nothing to do with prestige, really.

I wonder if there is a difference in approach today, that may affect design choices like this.

Consider a national prestige program, versus a commercial launch provider.

The ultimate goals are somewhat different. You would expect both are aimed at launching things into space.

But consider Orbital or SpaceX vs JAXA (Japanese space agency).

JAXA is very much a prestige program. Just look at the cost of the H2 launch vehicles and the fact they continue to launch them. No rational consumer would ever buy a launch on such an expensive launcher when cheaper options exist. Yet JAXA continues to use this launcher.

When building a prestige space program, a tall building like the VAB is fairly straightforward to build (Nothing rocket science in building design anymore) and it looks mighty impressive when it is covered in your national flag.

If you are building a cost effective launch site, you look at what is cheaper and more effective. Look at the Orbital and SpaceX facilities.

Russia is probably an outlier in this model. They kept everything secret till it succeeded, then it became a prestige program. I suspect they had some inferiority issues compared to the US at the time and thus the need to show them up, so they were more focused on success than direct prestige, but prestige came as a secondary feature.

Not the answer you're looking for? Browse other questions tagged developing-space-programs launch-site launchpad launcher-integration or ask your own question.

11
What are the advantages and disadvantages of assembling a launch vehicle horizontally?

7
Do developing space programs generally use an existing booster design, or make their own from scratch?
4
Are there any non-government owned, non-US based, companies that are in the process of developing manned spaceflight?
4
Which LV families is Roscosmos hoping to operate from the future Eastern Spaceport?
11
What are the advantages and disadvantages of assembling a launch vehicle horizontally?
73
Why is the American space program launch site based in Florida and not Texas?
5
Loading the LOX into Falcon 9 V1.1 and Falcon 9 Full Thrust
4
Was launch pad 110R ever used again after being obliterated on 3 July 1969?
4
Do the Russians use a water deluge system when launching their current rockets?