Why did the MarCO space probes use fire extinguishant as their propellant?

In many news articles, it's mentioned that the MarCO spacecraft, launched with InSight, used fire extinguishant as the propellant for its cold gas thrusters. I originally assumed that this was referring to Halon, but it turns out that they actually used FE-36, a chemical designed to replace Halon in fire extinguishers. (I learned this here).

The company that built the drive seems to have settled on FE-36 as the default propellant for many of their propulsion systems, in part due to limitations of launching it from the ISS. 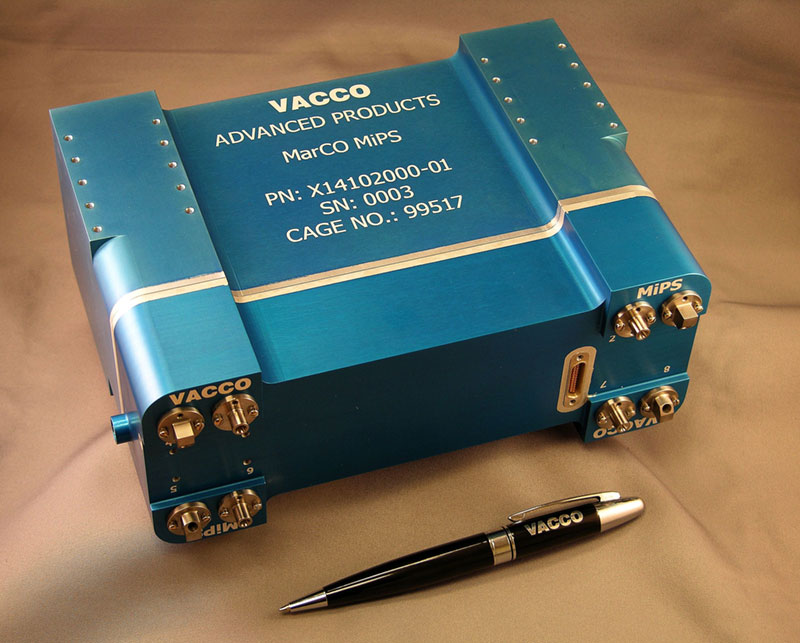 The cold gas propulsion systems are coveted for their low cost propellant, ease of installation and simplicity of use. This low risk approach was chosen for the first interplanetary CubeSat propulsion module.

On the same page is this table [red box added] 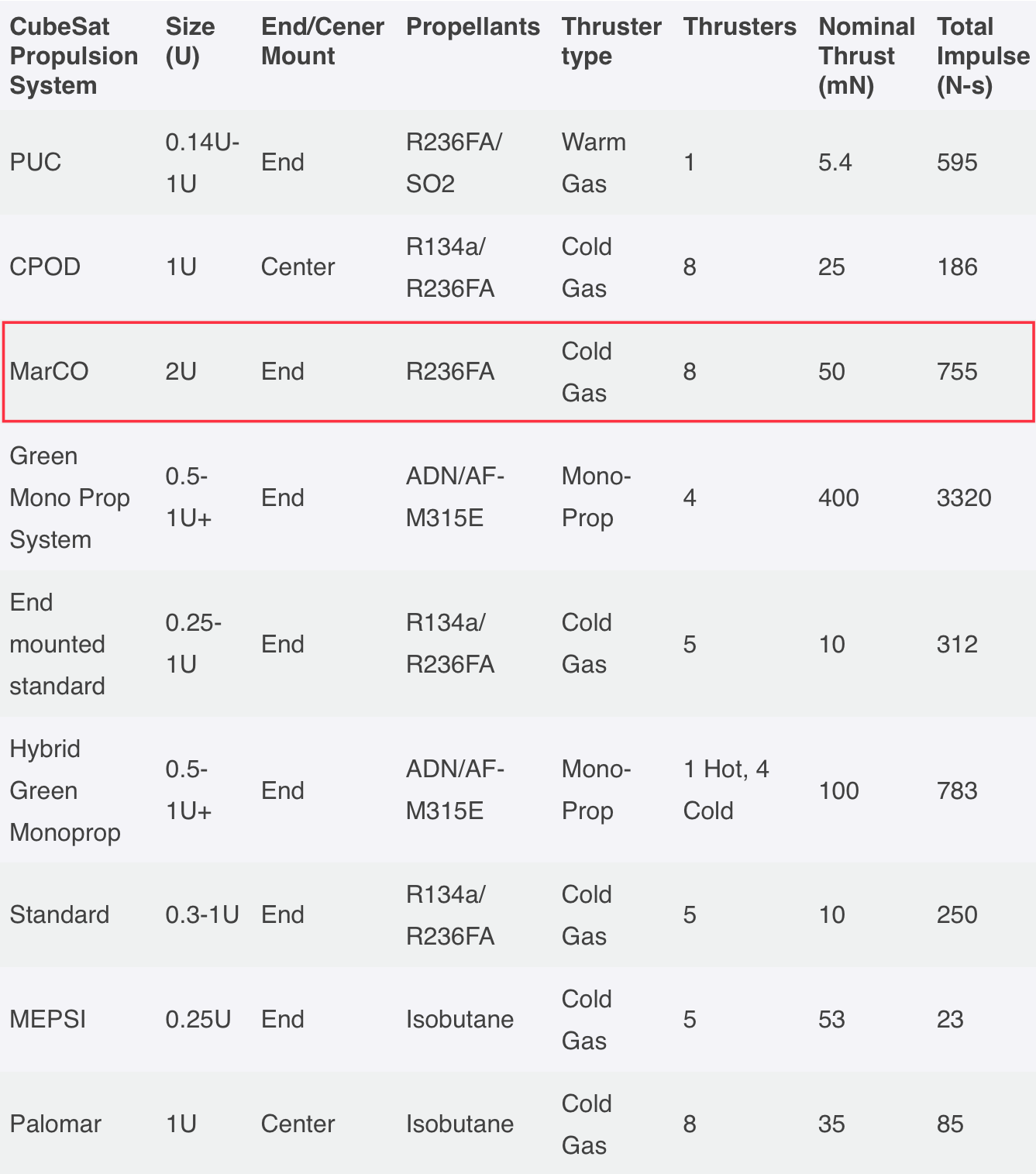 The CHIPS baseline propellant is R236fa: a self-pressurizing, non-toxic and inert refrigerant in widespread commercial use. R134a is a good alternate propellant option because it has slightly higher total performance, but has higher tank pressure and cannot be scrubbed by filters in the International Space Station (ISS); for these latter reasons related to range safety and deployment, R236fa was selected as the baseline propellant.

The primary safety risk with CHIPS is pressure, but this is predominantly mitigated by the use of R236fa propellant rather than R134a. R236fa requires more preheating because of its lower vapor pressure, and its Isp performance is worse than R134a. However, with R236fa, the overall total impulse will be similar (Fig. 8) and more importantly, the propellant tank will be below 100 psig at the CHIPS maximum expected operating pressure (MEOP) under worst-case temperature conditions of 65°C, so it is not a hazardous pressure system [AFSPCMAN 91-710, Vol. 3 Chap. 12]. This is extremely low compared with pressures routinely encountered in the space industry and does not present a serious safety issue. As such, R236fa is now considered as the baseline propellant choice (R134a was the original baseline propellant).

That specific propulsion system is also built in collaboration with VACCO, but it is a resistojet. After using that fuel for their resistojets they probably spread it over their whole line for simplicity and became the "baseline propellant of choice" for VACCO. That is why it is also used by VACCO for MarCO, even though the ISS is not a limiting factor for it. It most likely uses a lot of the internal technology of other propulsion systems built by them.

7
Are there any hand-sized rocket engines?
5
What are some notable cold gas thruster propellants, and why?

15
What NASA documents did SpaceX use to design their engines?
38
Why did it take so long for methane to be used as a rocket propellant?
1
Why aren't deep-space probes launched from space?
10
Why is the Deep Space Industries Prospector 1 using water propellant instead of hydrazine?
5
How can the two MarCO cubesats remain reliably close to InSight during their six month trip to Mars?
4
MarCo, Polo? Any further news, or images, or transmissions from the MarCo deep space cubesats?
4
What will (or did) end of mission look like for the MarCo cubesats?
4
Why did Virgin Galactic decide to use a hybrid engine vs liquid on their space ship?
1
Did the MarCo cubesats photograph each other or the Centaur stage from which they were deployed?