Why does the Buzz Aldrin Mars Cycler not play a larger role in planning for Mars exploration?

In 1985 Buzz Aldrin AKA â€śDr. Rendezvousâ€ť proposed using a pair of space station habitats in solar cycler orbits as â€śUp and Down Escalatorsâ€ť for crewed Earth-Mars transfers. https://en.wikipedia.org/wiki/Mars_cycler

The primary advantage is to reduce transit time and propellant consumption by leaving the most massive components in solar orbit. These two advantages are connected since required radiation shielding mass is proportional to transit time. None of the active shielding methods proposed to date appear to offer a weight savings over bulk material shielding. http://citeseerx.ist.psu.edu/viewdoc/download?doi=10.1.1.733.9425&rep=rep1&type=pdf . 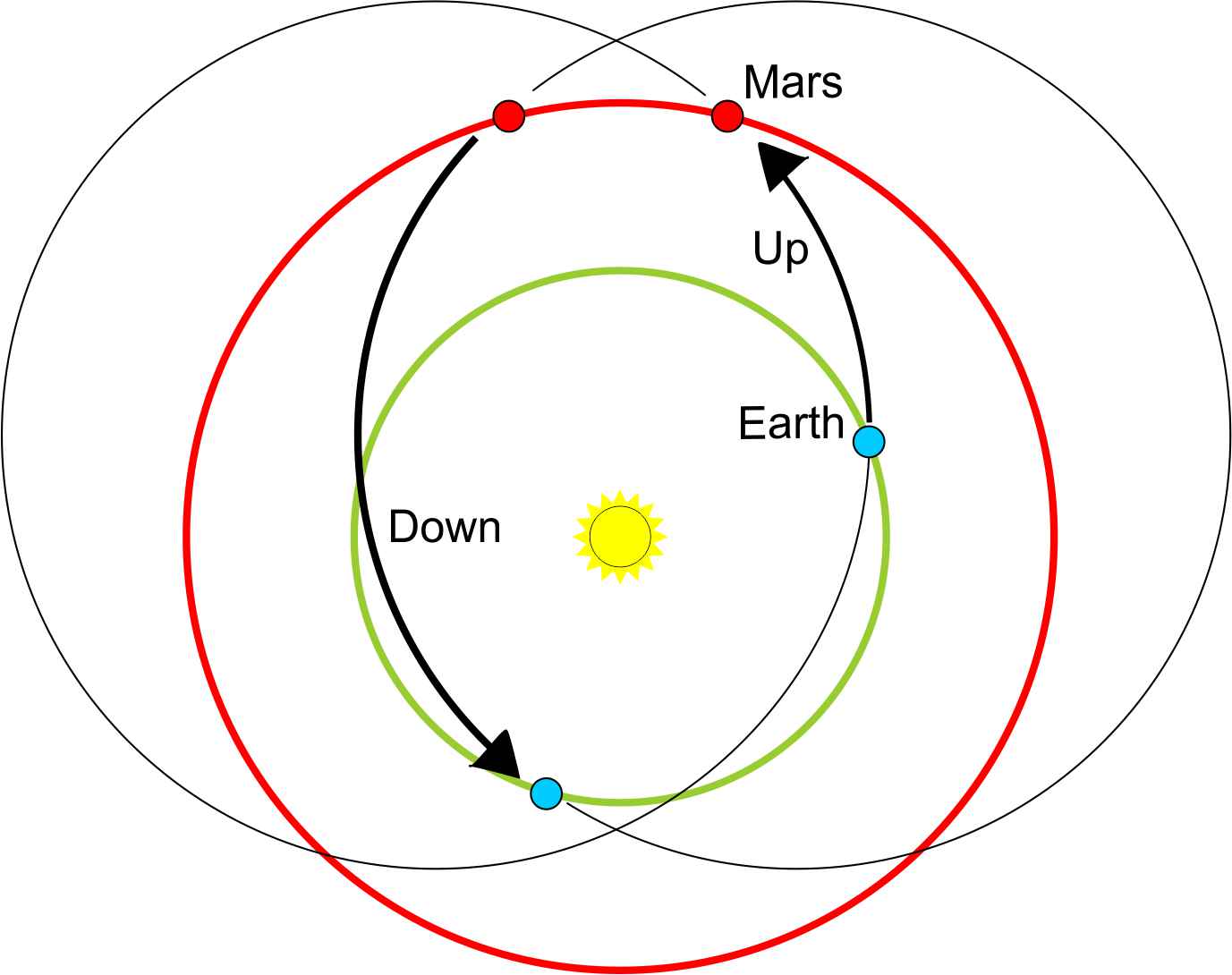 Cycler space stations (â€śCastlesâ€ť) uses were outlined in What uses would the Aldrin-Cycler have?

In particular, radiation shielding mass, habitat and solar panels can be left in orbit instead of being repeatedly relaunched.

The big downside appears to be the delta V at each end of the transfer, but this is only being applied to the small mass of cargo and its "taxi", not the entire â€ścastleâ€ť. Propellant consumption is proportional to the mass being "delta-ed".

Question: Why does the Buzz Aldrin Mars Cycler not play a larger role in planning for Mars exploration?

A cycler makes sense where there is expected to be a small but steady shuffle of humans back and forth between Earth and Mars on a fixed timeline. Notably boarding and leaving a cycler involves more DV than a Hoheman transfer would take so only makes sense where 'buy once' costs boosting life support and radiation shielding add up through re-use.

It becomes less useful if:

There have been a number of different Mars proposals over the years and most of them have probably looked at cyclers, but have run it against the needs list and found it was not a value add, most likely on the cost two re-usable cyclers over one (probably simpler) single purpose transit vehicle. Note that humans, especially humans with elections to win are not necessarily good long term planners.

Not the answer you're looking for? Browse other questions tagged mars crewed-spaceflight radiation low-energy-transfer or ask your own question.

38
What uses would the Aldrin-Cycler have?

3
Could a small Mars Cycler be used for repeated sample and big data transfers?
12
Why is the Karman line for Mars defined higher than for Earth?
3
Is terraforming mars with only 4 nuclear bombs/penetrators in 10 years possible as this paper says?
3
Why a donut-shaped balloon decelerator in the Aldrin-Purdue proposed Mars lander descent?
2
Why does the Mars Global Surveyor carry a bit of the Zagami meteorite?
3
Why not a landing platform with solar cells on the Mars 2020 rover for the helicopter scout?
8
Why not a "live" visual connection with Curiosity on Mars all the time?